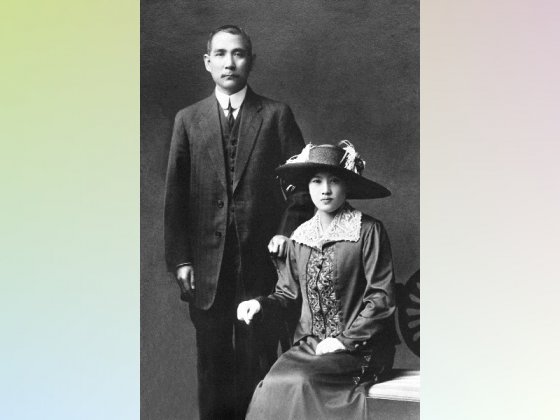 The second section will expand on Dr. Sun's fated trip to northern China in the 1910s, his continuous efforts and strive for the unification of China, and his vision for China's future before his untimely demise in 1925.

The last section will focus on Madame Soong and her family's role in assisting Dr. Sun, including her father Soong Yao-ru's (宋耀如) assistance in launching the decade-long anti-Manchu revolution.

The memorial exhibition reflects not only the difficult life Dr. Sun led to champion a 40-year revolution, but also serves to highlight his unyielding spirit of perseverance. 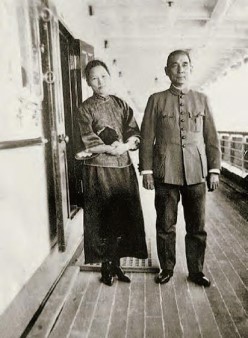