The best selection of illustrations submitted to the 51st Bologna Children's Book Fair will be displayed at a special National Chiang Kai-shek Memorial Hall exhibition from Valentine's Day through April 6, 2015.

The two-month exhibition is co-organized by Taiwan's Grimm Press, which was named Asia's best children's publisher in Bologna last year, and the Japanese Board on Books for Young People (JBBY), the authorized event holder based in Japan.

The 2014 edition of the Italian fair selected 380 illustrations from entries submitted around the world; these original illustrations have been shipped to Taipei and will be showcased in four sections based on their geographic origins. Individually crafted by 75 artists, the 380 pieces will display an array of sketching styles and aesthetics unique to different cultures.

The exhibition will also include another section on four Taiwanese artists whose illustrations were included in the 2011 to 2014 editions of the Bologna fair, as well as stunningly perceptive artworks by masterful Japanese illustrator Taro Miura (三浦太郎).

Ticketing information and more can be found at: https://www.facebook.com/BolognaIllstratorsExhibitionTAIPEI/ 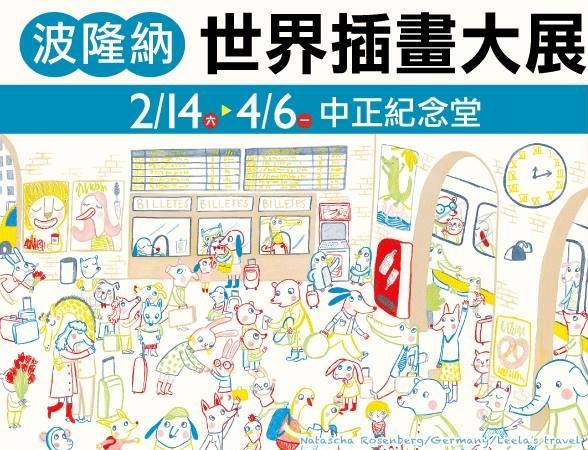 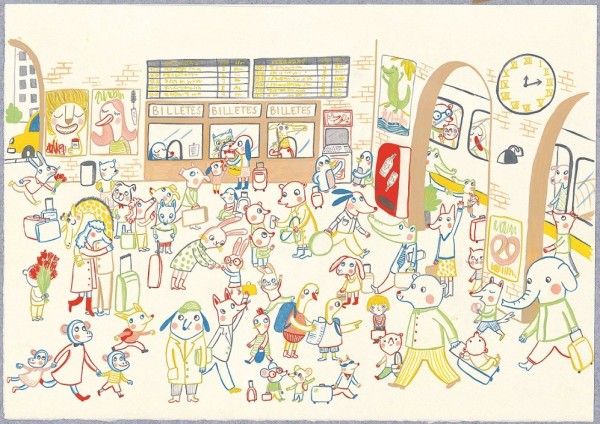