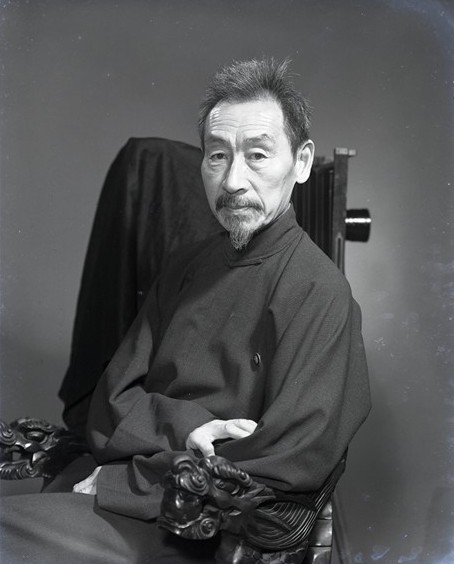 When it comes to the cross-Taiwan Strait history of photography, master photographer Long Chin-san (郎靜山) is considered the most prominent figure in Chinese landscape photography. The National Museum of History in cooperation with Long Chin-san Art & Cultural Development Association will organize "The Artist and Celebrity: Long Chin-san Photography Memorial Exhibition on the 20th Anniversary of His Death” in February, putting on display more than 50 of his photography works to coincide with the museum's 60th founding anniversary.

Long (1892-1995) of Lanchi, Zhejiang Province heritage was born in Huaiyin, Jiangsu Province. He was steeped in the traditional Chinese arts of painting and calligraphy since childhood and came into contact with photography when he was in school. He began working for Shanghai's "Shen Bao” (申報) and joined the "Eastern Times” (時報) in 1926 as one of China's first photojournalists. After the July 7th (Marco Polo Bridge) Incident in 1937, Long and his family moved to Sichuan Province. Since many domestic and foreign dignitaries flocked to Chongqing at that time, Long became acquainted with important people from all walks of life and photographed their historical profiles.

After relocating to Taiwan in 1949, Long became a profound artistic influence who helped shapethe aesthetics of Taiwan. In this special exhibition focusing on personal portraits, visitors can meet historic figures from the fields of politics, government, military, business, culture, and other sectors of society through Long's camera lens. The cultural image set by the master artist and his overall artistic influence are clearly visible.

During his photography career spanning over eight decades, Long created photography works with the beauty of Chinese ink wash paintings by perfectly blending Western photography skills with Chinese landscape aesthetics. For his lifelong dedication to carrying forward traditional Chinese culture through photography, he has been called the "Father of Asian Photography.”

The National Museum of History would like to thank Long Yu-wen (郞毓文), the late photographer's daughter, for donating these important photographs to be kept in the museum's collection after the exhibition ends in March. 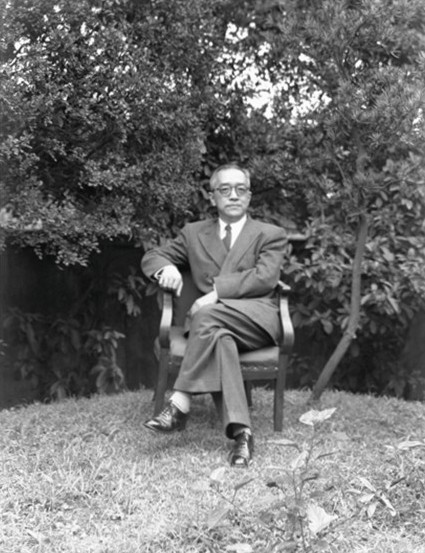 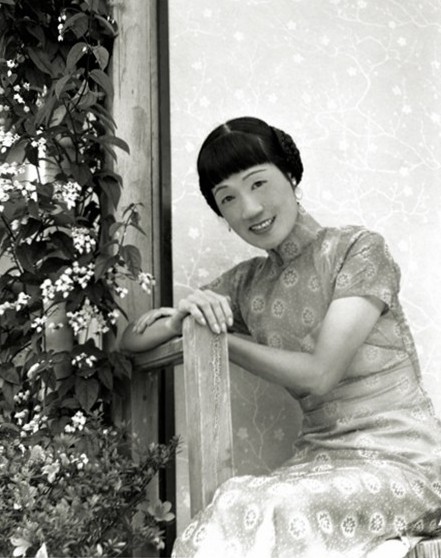