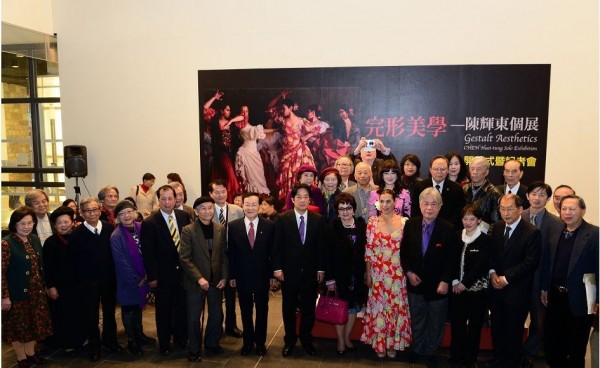 The National Taiwan Museum of Fine Arts will hold a retrospective exhibition on Tainan native Chen Huei-tung (陳輝東), a Taiwanese painter who specializes in realism, from Feb. 7 to April 12, 2015.

Titled "Gestalt Aesthetics” after the German word for "shape/form,” the exhibition celebrates how the human mind acquires its perception of the world, a principle summarized as "the whole is other than the sum of the parts” by German psychologist Kurt Koffka.

These Gestalt principles can be traced in Chen's carefully designed pieces, in which he combines the classical charm of realism with the judicious use of light, shades, and colors.

As one of Taiwan's most celebrated portrait painters, Chen first rose to prominence by highlighting the subject's spirit through the remarkable detail of their skin, garments, and movement.

He later expanded his scope by incorporating twisted shapes and divided planes to form images that straddle reality and fantasy. This transition is best incorporated by his more recent works that feature boats, including the triangular beauty of sail boats as well as the milkfish-catching boats from his childhood memories.

As summarized by the museum's introductory remarks, the two-month exhibition demonstrates the artist's passion for his life and his aesthetic pursuits by displaying his skilled and mellow painting style that renders a unique realistic sentiment for his native land. 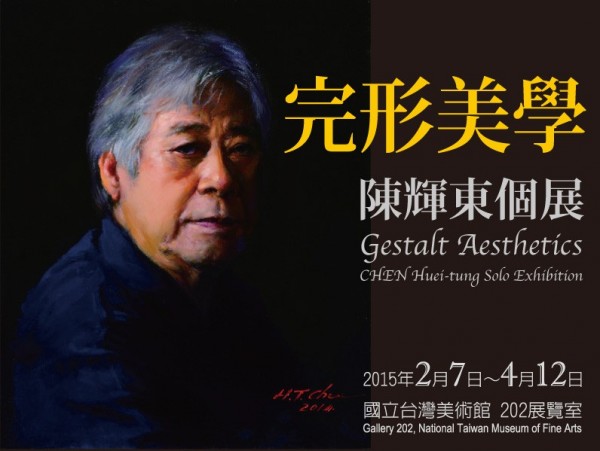