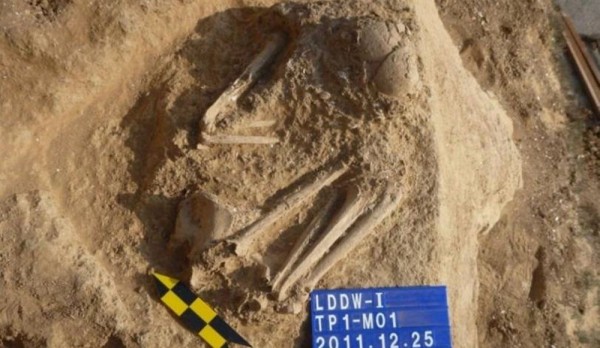 The National Museum of History and the Lienchiang County Government on the outlying Matsu Islands will co-host a special exhibition on the Liang Islanders, the oldest human fossils to be unearthed in Taiwan, from Dec. 12 through Jan. 25, 2015.

Whether Taiwan was the origin of the Austronesian cluster, there have been different views and conclusions among academicians. However, the discovery of two 8,000-year-old human fossils on the Liang Island of Matsu (馬祖列島中的「亮島」) in recent years has provided valuable information about the mystery.

The Liang Islanders, whose mystery the exhibition aims to unveil, were found among the ruins on Matsu's Liang Island. The excavation of Liang Island began in 2011 when activities were organized to celebrate the 60th anniversary of the Chinese Nationalist army's landing on the small island, and a group of archeologists were invited to join the excavation shortly after a number of prehistoric shell mounds were found on the island.

That led to the excavation of the complete remains of two Liang Islanders, marking a major archeological discovery for Taiwan. The remains are the earliest human bones ever found in the country and one of the few well-preserved cases of early Neolithic tombs along the southeast coast of mainland China.

Moreover, the fossils have been examined by international research institutes through scientific tests, confirming that the history of the Matsu Islands dates back to more than 8,000 years ago. The discovery of the Liang Islanders have rewritten Taiwan's archeological history and triggered a series of international academic discussions about the origin of the Austronesian people.

The National Museum of History hopes that the exhibition will lead visitors to meet the Liang Islanders by putting on display the course of their discovery, their DNA testing process and results, and related studies on Matsu's prehistoric culture.

There is much to gain from a brand-new and deeper understanding of Matsu's earlier days. Although the Liang Islanders study is still in its preliminary stage and there is not enough evidence to deduce based on the existing discovery the true origins of the Austronesian people, it is now known that "they” shared the same matrilineal kinship with some modern Austronesian groups. 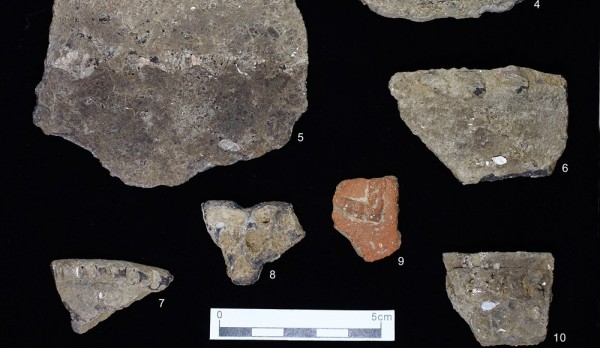