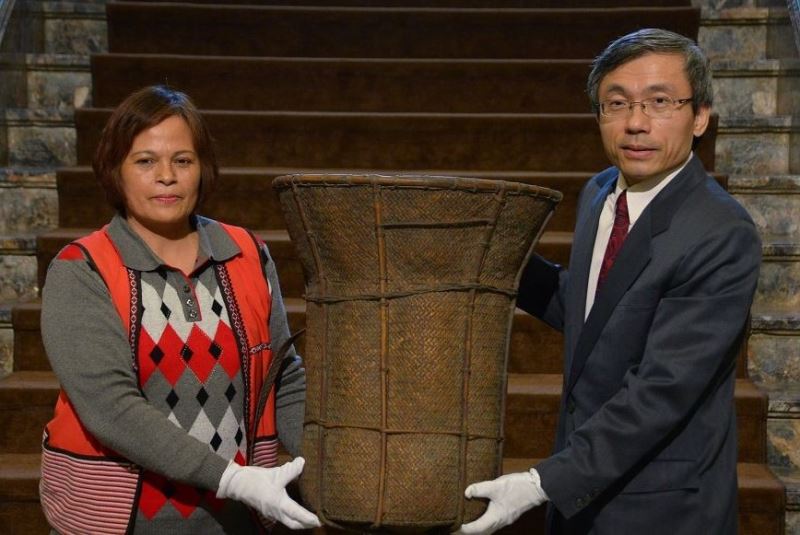 A total of 47 artifacts, including textiles, bamboo- and rattan-woven containers, paper relics, shell beads, gold and jade products, and weapons dated between the 19th and early 20th century, will be exhibited to show the elegance of Saisiyat artifacts over the past century. The exhibition is historically significant because it is the first time these Saisiyat artifacts will be displayed in their hometown after remaining in the National Taiwan Museum's collection for more than eight decades.

The exhibition is named "maSpalaw,” meaning "returning home*” in the Saisiyat language, to reflect how the tribesmen are looking forward to seeing their cultural artifacts displayed back at Miaoli. Among the Saisiyat artifacts in the National Taiwan Museum's collection, the three most unique ones are: a military achievement citation received by Basi' A Bawnay (日阿拐), a pair of mushroom-shaped shell fragment earrings for men, and a rattan pannier featuring a trumpet-shaped opening.

Because paper artifacts are limited to the possession of certain high-ranking families within the Saisiyat tribe, only a handful of paper items are scattered among outside collectors, including the military achievement citation received by Basi' A Bawnay. Basi' A Bawnay was the adopted son of Tanoherah Ubai (日有來), chieftain of the Shihlihsing Community in Nanzhuang, whom he succeeded later. He received a military achievement citation of the sixth official rank in August 1887 from Taiwan Governor Liu Ming-chuan (劉銘傳) in recognition of his contributions to "reclaiming mountainous areas and pacifying native aggressors.”

The mushroom-shaped shell fragment earrings worn by men are a symbol of chivalry in Sisiyat society. When wearing the ornament, which uses four iron nails to connect the rounded shell sliver to a shell column wrapped in red wool, Saisiyat men will insert the shell column handle in an earlobe piercing with the round shell fragment facing forward, allowing the red wool to naturally drape below. In addition to its decorative function, the earring is also a symbol of social status.

Rattan panniers with trumpet-like openings are paired with twin shoulder belts to utilize shoulder strength to carry objects. Weaved in diagonal twill that offers a fine and nonporous mesh, the pannier is used to load grains. In the Saisiyat tribe, bamboo and rattan weaving had been mainly men's work, but women are now allowed to inherit the craft in modern preservation efforts.

Director Chen Chi-ming (陳濟民) of the National Taiwan Museum said "maSpalaw” is the seventh exhibition of an ongoing series that display aboriginal artifacts in their original hometowns established by the museum since 2009.

The National Taiwan Museum selects a local aboriginal cultural museum as a co-partner every year, in which related artifacts in the museum's collection are exhibited in their hometown and aboriginal community members are invited to curate the exhibition. The program's objectives are to highlight ethnic identity and establish a deeper relationship between the museum and the artifacts' hometowns.

*Editor's Note: Specifically a visit made by a married woman to her parents' home. 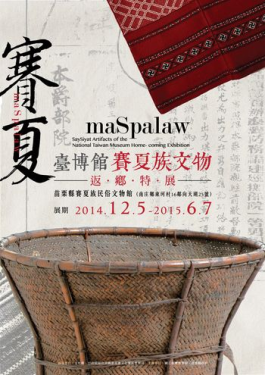 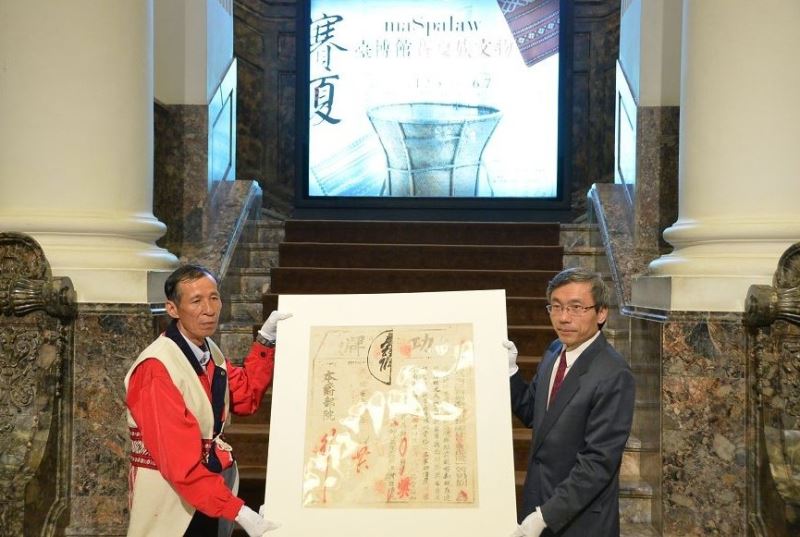 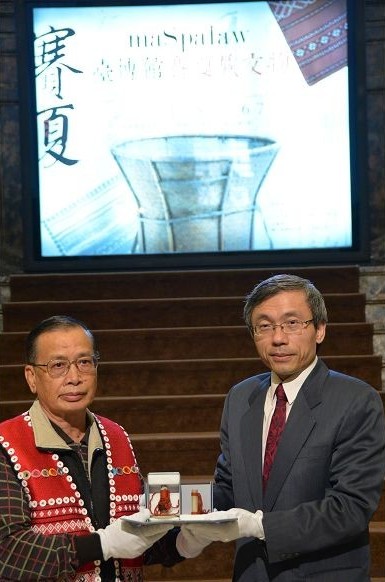