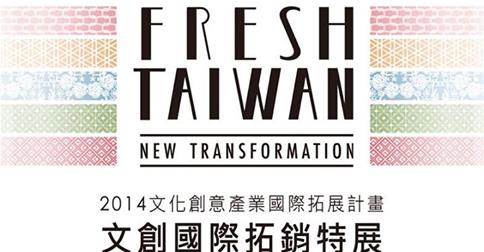 To showcase the most innovative cultural and creative products made in Taiwan, as well as the Ministry of Culture's role in assisting the cultural and creative sector's international expansion, a special exhibition will be held at The Foyer on the second floor of the Huashan 1914 Creative Park from Dec. 4 to 14.

International experts were invited to join the jury panel when selecting local participants. Steven Ekastract, publisher of License! Global Magazine, and Frederic Bougeard, director of international affairs of Maison & Objet, were some of the foreign professionals who helped pinpoint which of Taiwan's cultural and creative brands were most suited to enter which overseas markets this year.

The "Greater Taiwan Pavilion” was also created to actively combine the resources of those entered in the Ministry of Culture's program with that of other participating businesses from Taiwan. The joint pavilion and promotional campaign brought considerable exposure for Taiwan's brands, including coverage by media outlets in the host country and orders from international buyers.

Taiwanese vendors to Interior Lifestyle Tokyo and Interior Lifestyle China in Shanghai also held promotional activities immediately following the exhibition, displaying and selling actual cultural and creative products at department stores such as the Shibuya Parco in Tokyo and Simply Life in Shanghai to test the reaction of local distribution channels and markets.

The "Fresh Taiwan” exhibition is held to honor the 2014 milestones achieved by local creative and cultural brands. The products that were most favored and frequently sought by international buyers will also be on display at the Huashan 1914 Creative Park during the first two weeks of December. 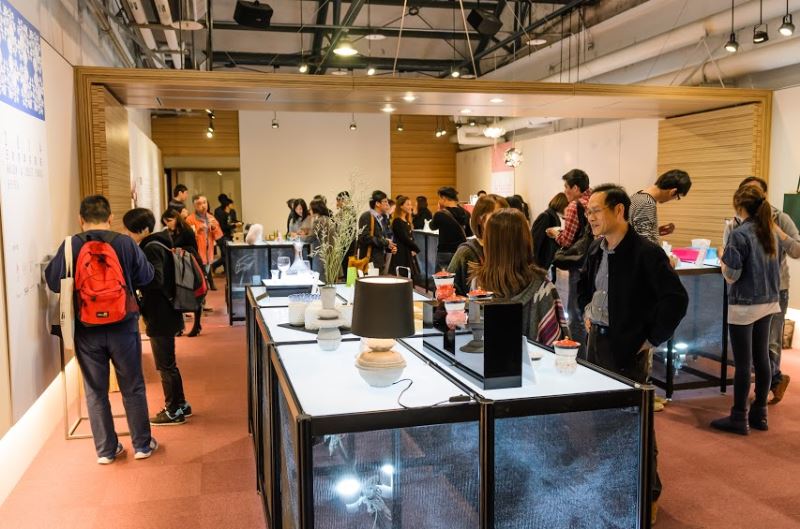