A special exhibition featuring French painter Marie Laurencin, an equal among her male colleagues in the early 20th century, will be held at the National Taiwan Museum of Fine Arts from Nov. 15 through March 1, 2015.

Laurencin (1883 - 1956), better known by her nickname "La Biche” — meaning "The Doe” — was as famous as Pablo Picasso, Ernest Hemingway, and Henri Matisse during her time. At the center of the art world that was Paris, she developed a unique style of cubism and abstraction characterized by the copious and daring use of pastel colors and round, feminine shapes.

More than a hundred artworks by Laurencin will be on display in Taichung, including 70 oil paintings, her dominant medium; 10 prints; and 20 sketches and drawings. The exhibition will also present her works through four distinct time periods — The Era of Beauty, The Era of Exile, The Era of Madness, and The Era of Glamour.

The first two phases witnessed how Laurencin came to her own as a painter, and how her romantic encounters and fumbles re-shaped her art, while the latter two periods documented her life as an independent artist who successfully forayed into stage and costume design and established a visual vocabulary of femininity.

The four-month "Aesthetique Paris” exhibition is made possible with full support from the Musee Marie Laurencin in Tokyo. 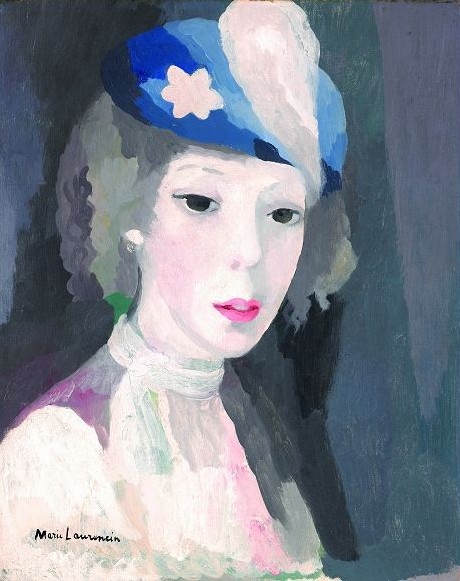 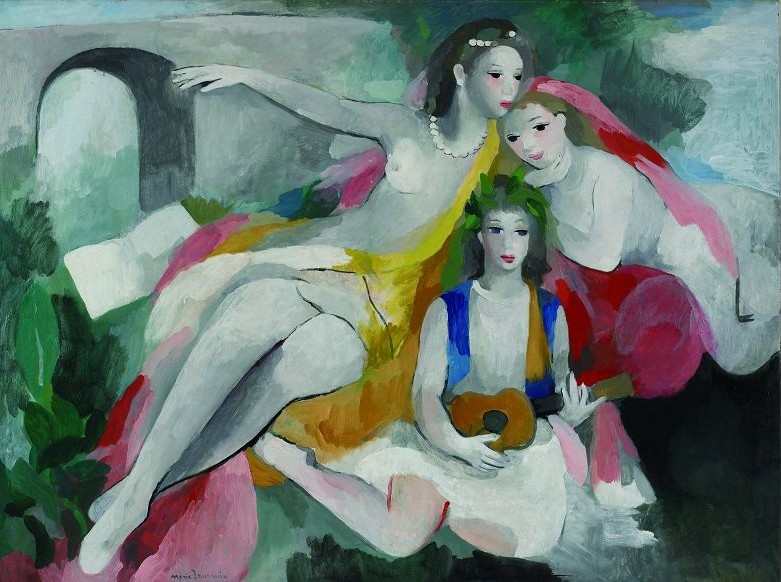