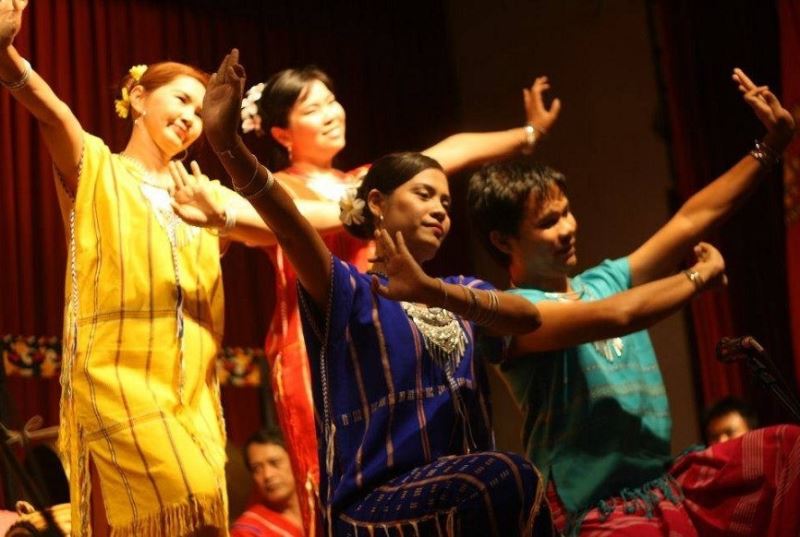 To promote the shared heritage of the cultures in the Asia Pacific, the National Center for the Traditional Arts has invited performance delegations from Japan, South Korea, China, and Thailand to join Taiwan's aboriginal artists for the 13th Asia-Pacific Traditional Arts Festival from Oct. 23to26.

This year's theme, East Asia Crescent, refers to a particular strip of land stretching from Nepal, curves along Indochina and Southeast Asia, to tipping out at the southern end of Northeast Asia. It can been seen as a visual extension of the Himalayas mountain range, encompassing the southwestern Chinese coastline as well as islands such as Taiwan and Jeju Island, before ending its run in Japan.

Because of geographical, ecological, and climatological similarities, the regions that make up the East Asia Crescent have produced cultures that share a lifestyle unique to this part of the world. As this band of land is also home to broadleaf evergreens such as oaks, camphorwood, and oil-seed camellias, the Japanese scholars who first proposed the theory coined the phrase "Lucidophyllus Cultural Belt” to describe their findings.

According to their research published in the 1970s, communities living in the Lucidophyllus forest zones have developed remarkably similar social traits and survival techniques, including the consumption of green tea, rice, and fermented goods (soy sauce, miso, curded tofu, natto beans, etc.), the use of bamboo-crafted tools and wares, the harvesting of raw lacquer, the construction of stilt houses, and the prevalence of matrilineal social structures and cohabitation.

For the Oct. 23-26 festival, performance troupes representing the Karen group from Thailand, and the Kam and Miao people of Guangxi, as well as spiritual mediums from Jeju Island and traditional Odori dancers from Japan, will join dancers from Taiwan's Paiwan, Amis, and Kavalan tribes to present shared performance traditions such as duets sung in polyphony and feet-stamping dances.

Other aspects of daily life under the canopy of broadleaf evergreens, including stilt house designs, tea-drinking traditions, and handmade crafts, will be showcased as well at the National Center for the Traditional Arts in Yilan County. Visit www.ncfta.gov.tw/asia_pacific2014 for further information. 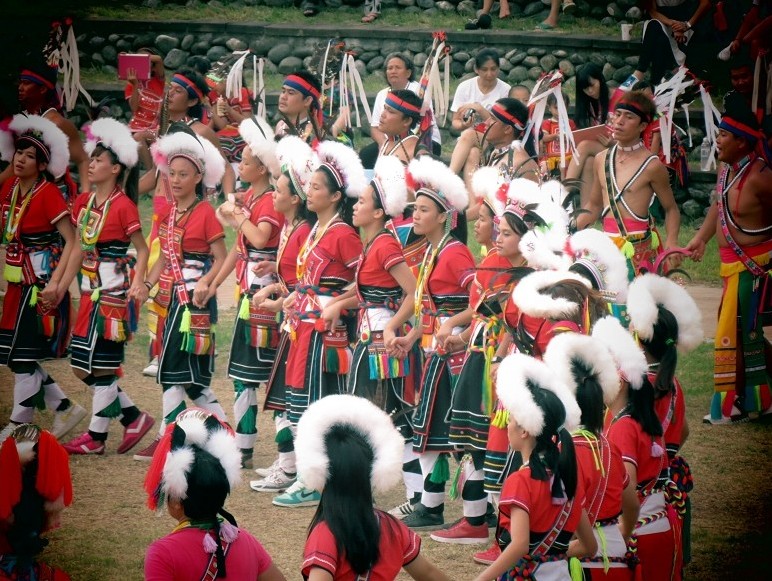 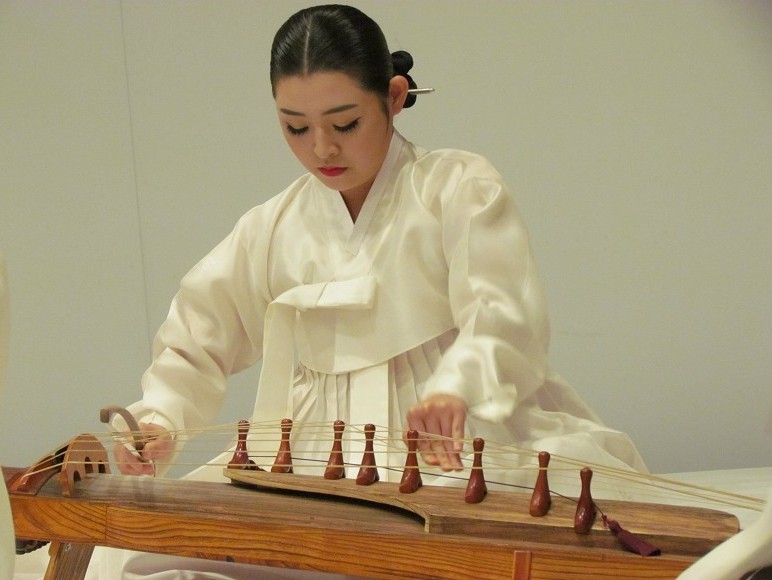 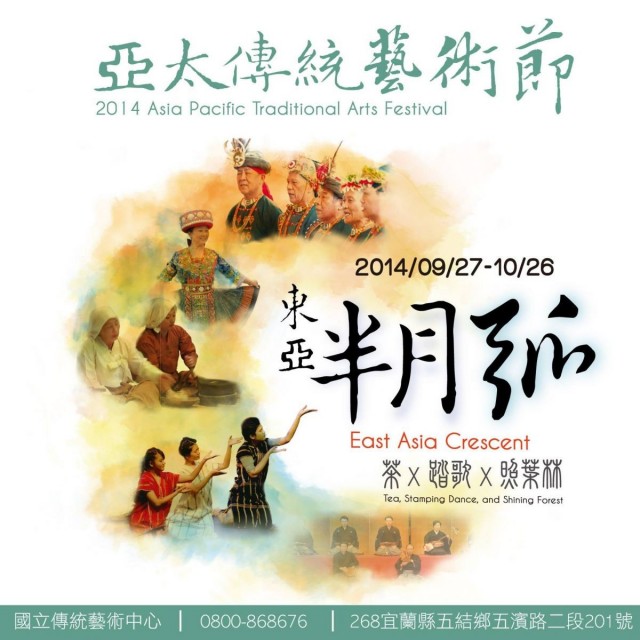 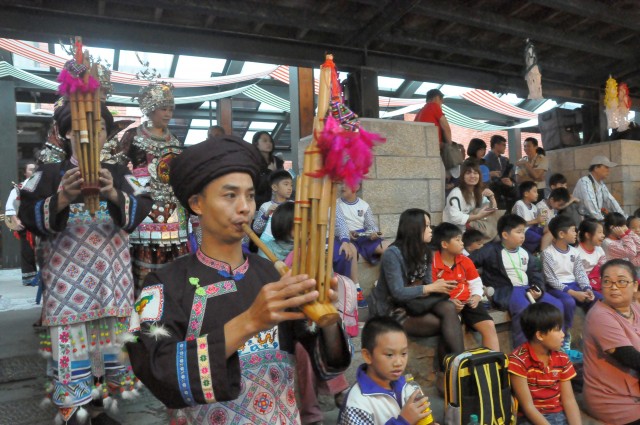