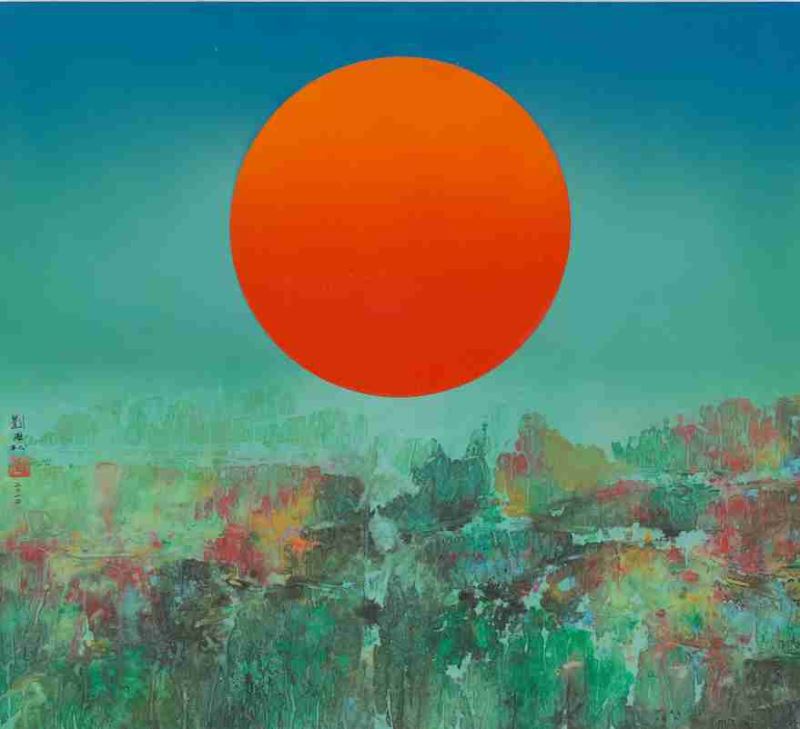 In contemporary East Asia, many countries have combined influences from the East with elements from the West, just like the works created by artist Liu Kuo-sung (劉國松). For more audiences to meet the artist who has strung the East with the West and the ancient with the contemporary, the National Museum of History has teamed up with Indonesian, Malaysian, and Singaporean institutes to co-sponsor "Revolution/Renaissance: The Art of Liu Kuo-sung.”

Born in China's Anhui Province in 1932, Liu relocated to Taiwan in 1949 and graduated from the National Taiwan Normal University's Department of Arts in 1956. In response to the prevailing atmosphere of "all good drawings require the Zhong Fong technique*” at that time, he coined the slogan of "modernizing Chinese painting,” vowing to"never allow the art of Chinese paintings to be buried by the hands of our generation.” He advocated "revolutionizingthe Zhong Fong technique and revolutionizingthe painting brush” and has since made the establishment of new 20th-century Chinese painting traditions his lifetime vocation.

As the most distinctive form of art in East Asia, calligraphy-and-ink art not only has a long history but also embodies cultural history and humanistic values. As "a missionary of modern ink painting” and "an indomitable representative who has blended traditional Chinese landscape painting with modern abstract concepts,” Liu developed a line of creative techniques based on Eastern models while sparing no effort in promoting Chinese arts throughout the world.

Liu's contributions to modern ink painting and his individual style both have had a far-reaching influence on the post-war art development in Taiwan. South Korea, Japan, Hong Kong, Southeast Asia, and mainland China have also been impacted by the artist, resulting in a fundamental change in ink paintings of the Eastern school.

Twelve books on Liu are now available in Chinese, English, and German, and his creation theory and paintings have not only been widely praised by painters, critics, and art history commentators at home and abroad, but have been adopted and elevated into an established practice.

With the assistance of the Museum of Contemporary Arts in Singapore, the National Bureau for Visual Arts Development in Malaysia, and the National Museum of Indonesia in Jakarta, "Revolution/Renaissance: The Art of Liu Kuo-sung” will display more than 100 of Liu's masterpieces in the hopes of perpetuating his legacy and building a bridge of friendship in East Asia through art creation. 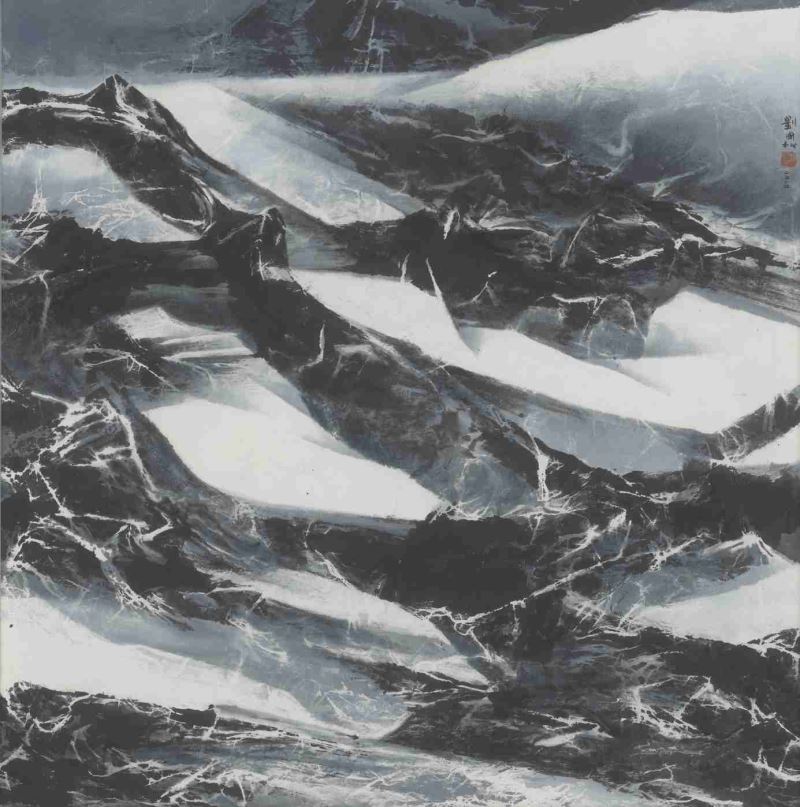