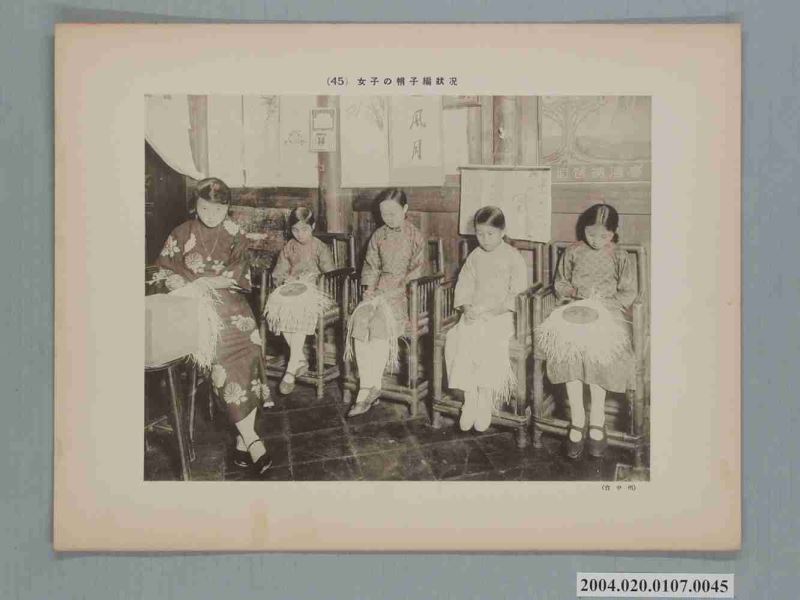 In the living room, a radio blares with the excited tone of a radio program host, a contemporary pop song, or a medical advertisement, providing company to mothers, sisters, and young children who are busy doing simple, repetitive manual work under dim lights.

The aforementioned scene from many people's childhood was an important part of what had promoted Taiwan's early economic development. Today, the rapid changes in society has blotted from memory the scene of numerous families engrossed in sideline work in the living room, and such home labor has gradually faded from the lives of most people.

Through "Home Economics: Sideline Work in Taiwan,” the National Museum of Taiwan History will bring visitors back to that living room scene, which is rich in important memories of a time when many people strived hard to improve their livelihoods through labor.

Working at home had always been an important feature of sideline work in Taiwan, but sideline jobs and outsourced tasks have undergone many transformations. Before today's hard-earned employment equality, most women could not leave their home because they had to take care of their children and families, and household sideline work became their only source of additional income.

This special exhibition will display various types of sideline work and associated tools from different periods for the visitors to understand how women worked diligently with their bare hands to improve everyday conditions in the era of hardship and to accumulate funds for the family to move forward in life.

Sideline work has demonstrated Taiwanese people's hardworking nature and their inclination towardsusing surplus labor and time wisely. Although the era of sideline work has most past, such diligence and resourcefulness will continue existing in different forms in every corner of Taiwan's society. 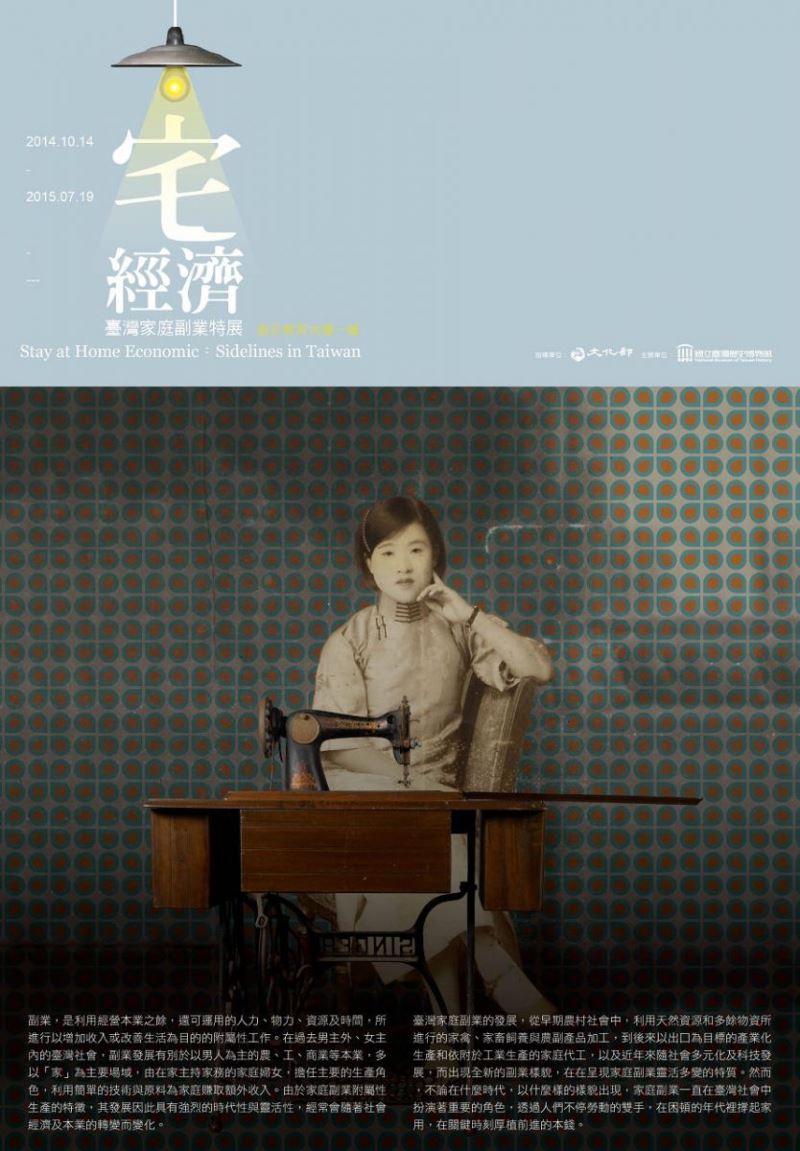