A total of ten groups, including bands from the United Kingdom, Hong Kong, and South Korea, will help promote the performing arts in southern Taiwan at the 2014 Wei-Wu-Ying Arts Festival that will run from Oct. 7 to Nov. 22.

Hailing from London, Shakespeare's Globe will stage "A Midsummer Night's Dream,” the Shakespearean classic that gave the world the line "the course of true love never did run smooth.” It will be the first time the production is shown in Taiwan.

Hong Kong's Live Theatre too, has chosen to adapt a work of literature. "Inscrutable Paranormal Stories,” a novel by contemporary Taiwanese writer Giddens Ko, tells of coping with loss against the backdrop of a very peculiar group of undead characters.

The Sadari Movement Lab from Seoul will present "The Maids,” an objects theater that follows the maids' secret fantasy of murdering their mistress. Their rendition of Jean Genet's 1947 play "Les Bonnes” is fresh and vivid, and psychologically gripping.

The seven other performances also fall in the category of "Sweet Home,” which is the theme of this year's festival. The diverse collection includes dystopian family drama "Buy 4 Get 1 Free,” vacationing deities in "I May Not Enlighten You,” and the mental agony of clinical depression through "4.48 Psychosis.”

The ticketed performances will be shown at the Wei-Wu-Ying Center for the Performing Arts in Kaohsiung. 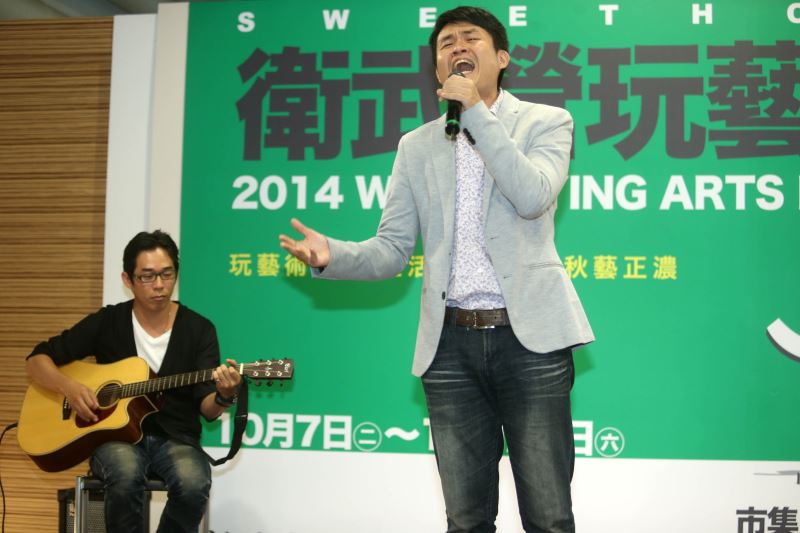 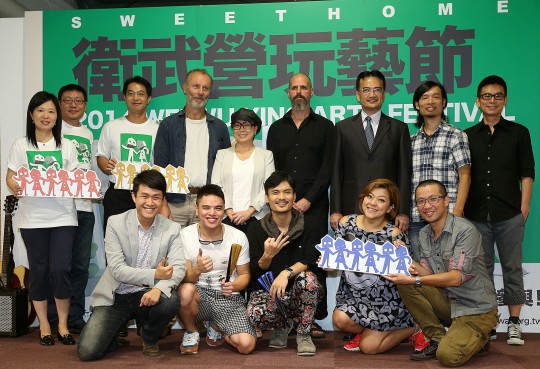