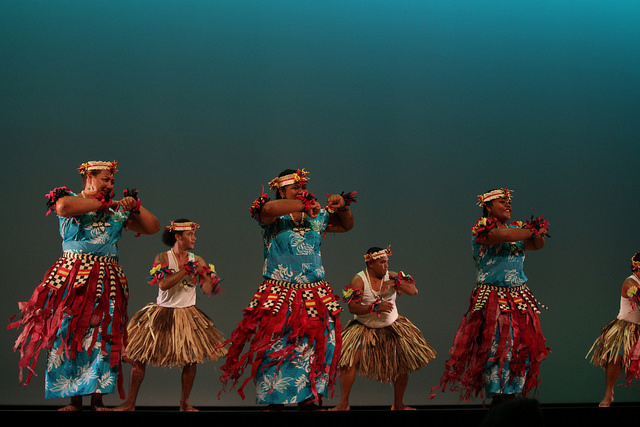 The 2014 Nan Ying International Folklore Festival, one of the largest gala on culture and arts in southern Taiwan, will take place in Tainan City from Oct. 4 to 12.

Folklore, as defined by the United Nations, is considered an intangible cultural heritage. It comprises the oral history, common proverbs, and popular beliefs that permeate the daily lives of a group of people. To preserve such individual heritages on an international scale, the Nan Ying International Folklore Festival was established.

The 18-year folklore festival, which started off with 8 participants from 7 foreign countries in 1996, has now become a well-respected platform attracting 24 groups from 20 nations this year.

The diverse array of performers will include Moravian dancers from Czech Republic, a ballet troupe from Serbia, Mongolian theatre and drama, Russian choreography, Korean music, and drummers from Japan.

The traditional folklore songs and rituals of places such as the Philippines, Malaysia, Indonesia, Singapore, Nepal, Tuvalu, New Zealand, Egypt, Israel, Mexico, Panama, and Italy will also debut during the 8-day event.

Through such performances, the Nan Ying folklore festival hopes to introduce foreign culture and arts to the people of Taiwan, while enhancing the dialogue and exchanges among local and international performance groups.

More information can be found at http://nyiff.tnc.gov.tw/en/index. 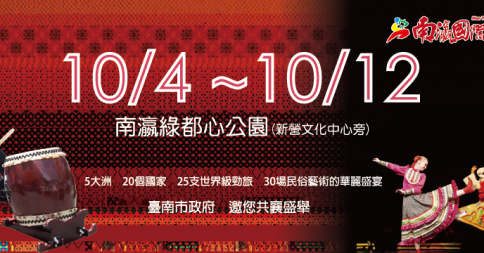