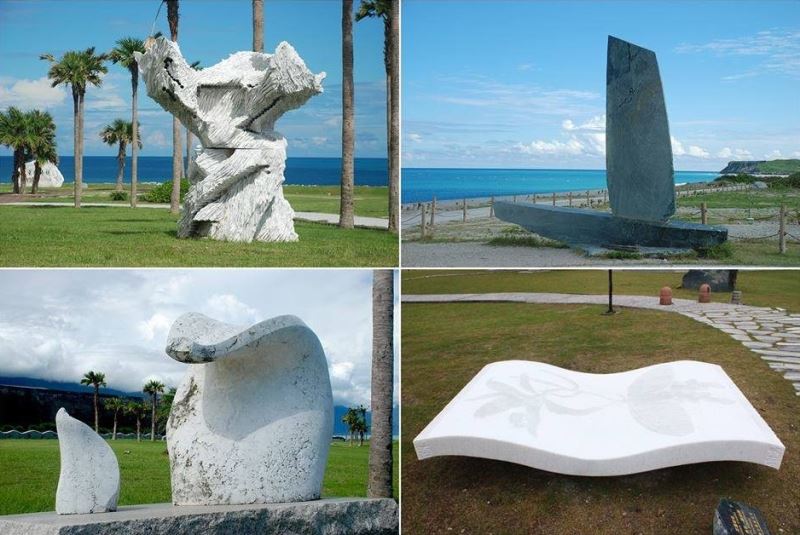 A month-long celebration of the beauty of stone sculptures will be held in October at Hualien County, Taiwan's mineral-rich coastal region that boasts both manmade and natural wonders.

Established in 1995, the Hualien International Stone Sculpture Festival is a biennial event supported by both the public and private sector. The Hualien County Stone Sculpture Museum was subsequently founded in 2001 to house the remarkable artworks brought together by the festival over the years.

Now entering its second decade, the stone sculpture festival based in Taiwan's northeastern coast will be organized under the theme of "Art East” as part of the county government's overall plans to steadily transform Hualien into a tourist landmark known for its natural wonders, artistic achievements, and cultural diversity.

The month-long event will kick off with an outdoor sculpturing camp on Oct. 1. Eleven local and foreign artists, including Georgi Minchev from Bulgaria, Mario Lopes from Portugal, and Tetsuo Harada from Japan, will jointly create new stone sculptures inspired by their stay in Hualien. Their creations will then be publicly exhibited at several of Hualien's most-famous cultural haunts.

The artists will also be featured in the "Hualien: Sculpture City” forum on Oct. 4, which will encompass topics such as the role of stone sculptures in contemporary art, the progression of stone art from 1995 to 2001 as reflected by the Hualien festival collection, and an analysis of Catalan Modernismmade famous by the late Spanish architect Antoni Gaudi.

A special exhibition on stone-based décor and lifestyle products will also open concurrently from Oct. 1 to Dec. 24. Inspired by the indigenous Amis phrase "funcalay” — which means "good, beautiful, and remarkable”— the exhibition will highlight practical items that can be used in landscape gardening, home décor, and interior design.

Other fringe events will include a driftwood sculpture exhibition featuring artists from the Amis, Truku, and Sakizaya aborigine tribes, an "Art Avenue” boothed by cultural and creative designers, art workshops, and stone-dyeing studios. For more information on the 2014 Hualien International Stone Sculpture Festival, please visit the Chinese-language event website at http://stone.hccc.gov.tw/zh-tw/Art/ArtEastward. 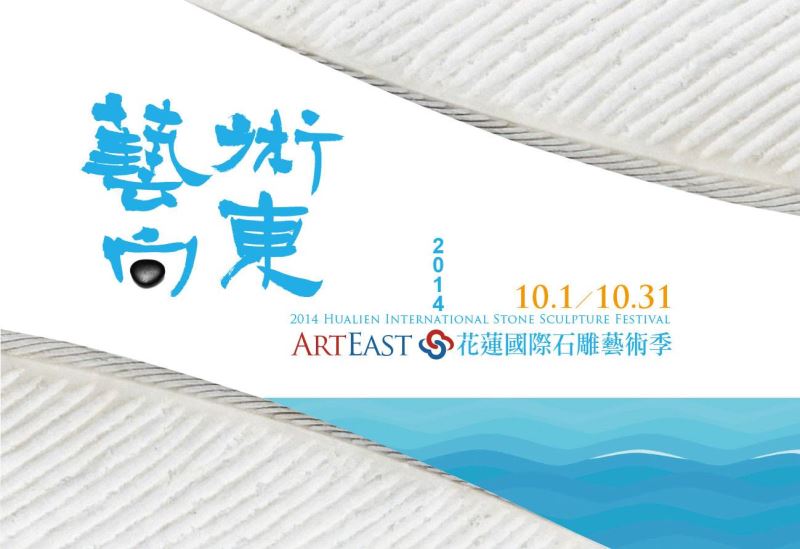