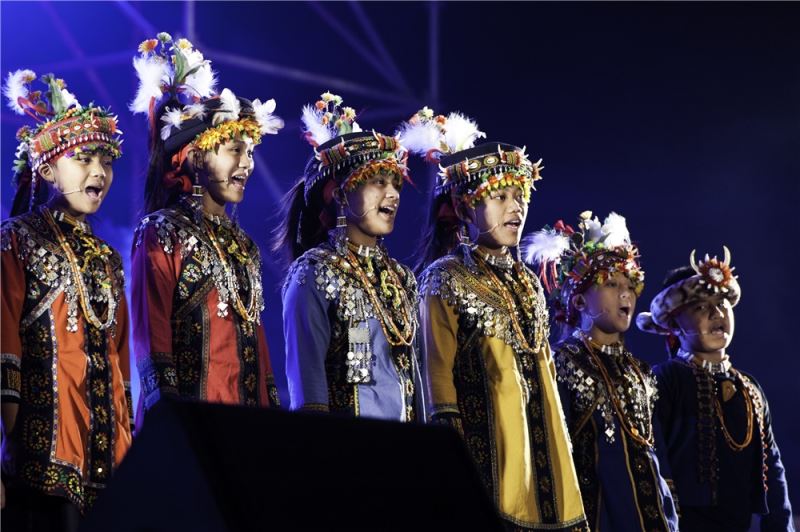 The National Chinese Orchestra (NCO) of Taiwan will celebrate its 30th anniversary by holding a musical production titled "In Search of Muliyav” this September. The theatrical performances will be led by Taiwanese directors Max Xiao-ping Lee (李小平) and Chiu Chui-lung (邱垂龍), while the music will be supervised by conductor Yen Hui-chang (閻惠昌) and lyricist Lee Che-yi (李哲藝).

The stone god Muliyav is revered as a symbol of peace and happiness by the indigenous Paiwan people. It is said that the color of his hair is that of ripe mangoes, and its very appearance marks a year of bountiful crops and good weather for the tribe. His figure is bathed in sunlight and glows with the hue of ripen millet, and his demeanor is childlike and free of restraint; no amount of offerings can keep the stone god against his will.

The NCO's musical tells of the modern search for Muliyav, who has not been sighted for many years. Some say that he has moved to another village; others believe him to be dead. "Where is Muliyav?” ask the Paiwan people. To embark on a journey in the hope of encountering the stone god once again, join the NCO on Sept. 27 at the Chiang Kai-shek Memorial Hall's National Theater and Concert Hall.