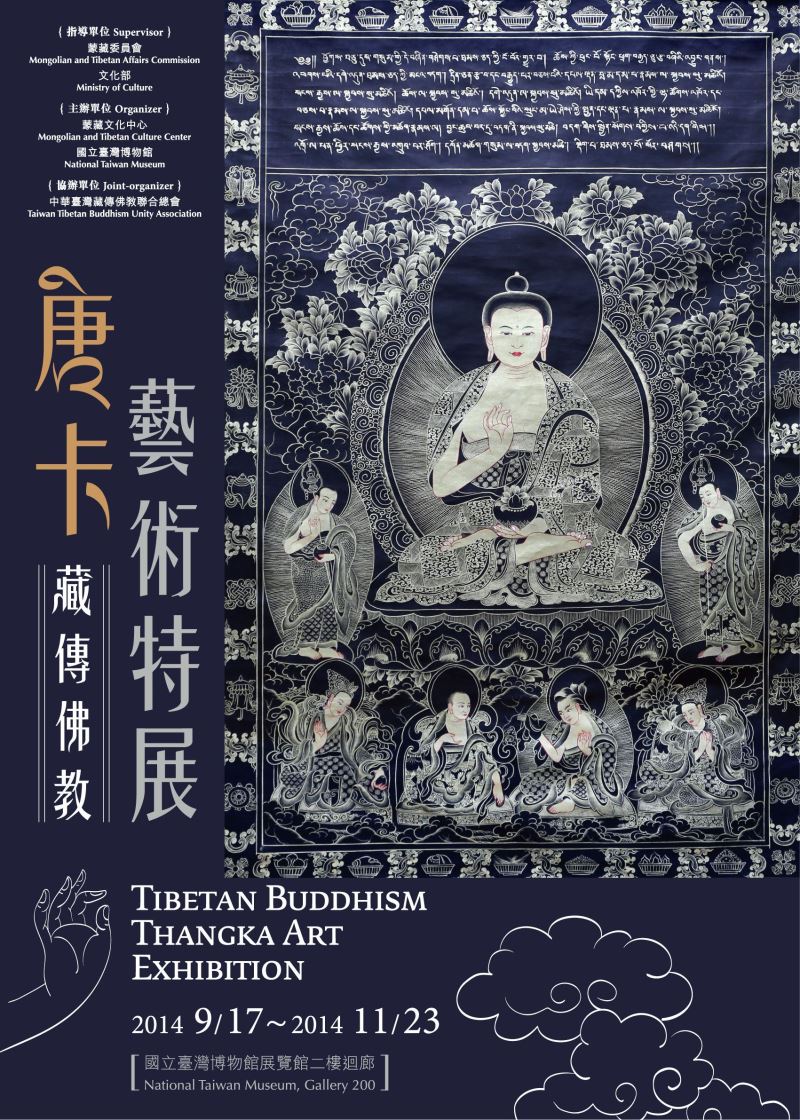 A special exhibition featuring religious scroll paintings unique to Tibetan Buddhism will be shown at the National Taiwan Museum in Taipei from Sept. 17 through Nov. 23.

Crafted with skills originating from Nepal, a thangka is typically made by painting or embroidering a cotton canvas, and then mounting the canvas with silk. Athough, there are also a handful that are made with metal instead.

The subject matter of a thangka depicts deities, motifs, and influential figures from the Buddhist school of thought, and the scroll is used as a teaching tool as well as a devotional image.

Different techniques and materials are used to reflect the intrinsic qualities of the subject matter, including a gold background for deities associated with peace and longevity. Therefore, thangka artists require deep religious training and knowledge.

Other instructional thangkas will include a guide to nine-step meditation; a pictured sequence of how one-pointed meditation can be achieved; and two scrolls on medical plants and astrology. Several auspicious metal thangkas that were once attached to the outer walls of a Tibetan monastery will also be on display. 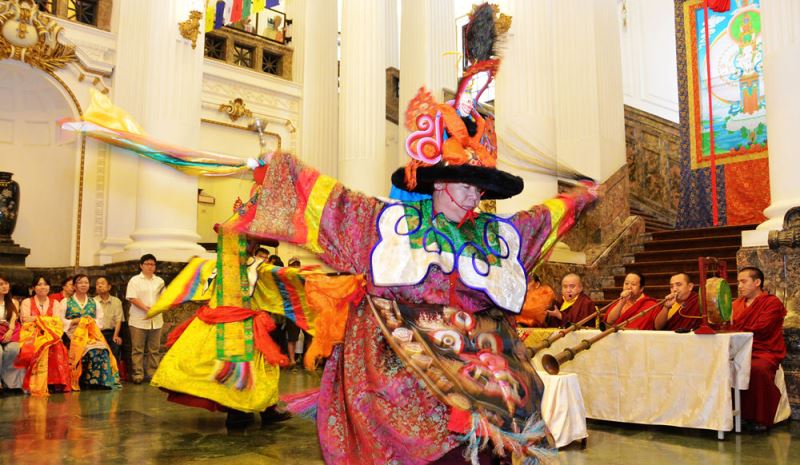