To showcase the winners of the 25th Golden Melody Awards for Traditional Arts and Music, the Taiwan Music Institute has organized a special installation at the Ministry of Culture's Art Salon in New Taipeithat will run from Aug. 20 through Nov. 30.

This year's Golden Melody Awards for Traditional Arts and Music was unique for several reasons — firstly, it was organized by the Taiwan Music Institute under the National Traditional Crafts Development and Research Institute, and secondly, it attracted a record 193 albums and 2,467 submissions from 128 contenders.

This year also marks the first time that two separate awards ceremonies were held for the Popular Music and Traditional Arts and Music categories of the Golden Melody Awards. Traditional drama and theater performances were recognized by the judging committee for the first time as well.

Winners such as the Taipei Puppet Theater of the Best Annual Group Performance category, and the late composer Liu Wen-liang of the Special Award for Drama Performances, were honored at an awards ceremony on Aug. 9 in Taipei.

The coveted Best Traditional Music Album went to a recording produced by the Miaoli Culture Studio that featured more than 50 aboriginal Amis elders in the southeastern county of Taitung.

Highlights of the 25th awards ceremony will be played at the exhibition, alongside photographs, posters, and documentaries detailing the winning works and their creators. A retrospective of Taiwan's music history and development will also accompany the main installations. 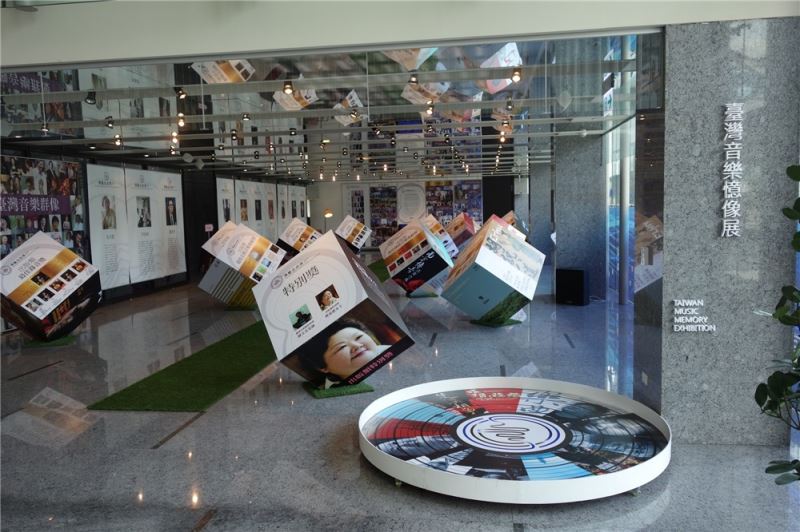 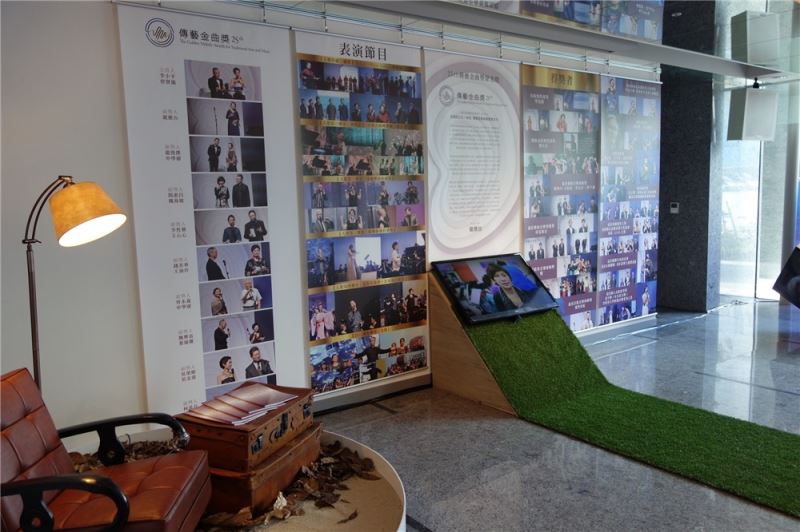