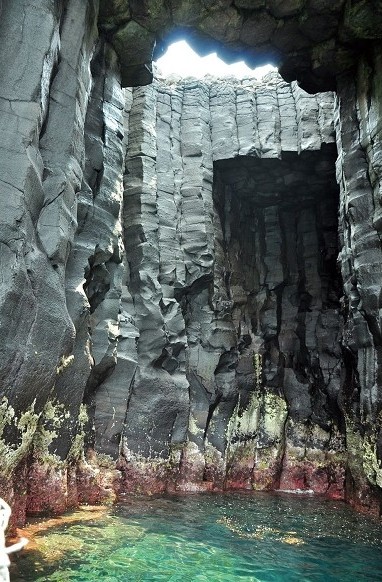 To introduce the lesser-known southern islets of Penghu and their ecological diversity, the National Taiwan Museum will host the "Mysterious Pescadores” exhibition from Aug. 15 through Aug. 30, 2015.

Comprising 64 islands and islets off the southeastern shore of Taiwan proper, the Penghu archipelago boasts an abundance of natural resources that have attracted many different groups of people over the years, including Dutch colonists and traders who named the area "Pescadores” for Fisherman Islands.

There is yet another common epithet used to refer to Penghu — the Firewheel Island, after the vibrant perennial that dots its landscape. The hardy flower is championed for its perseverance in harsh environments and has been named the official county flower of the region.

Of the 64 islands that make up the Penghu archipelago, the four islets of Dongji (東吉嶼), Xiji (西吉嶼), Dongyuping (東嶼坪嶼), and Xiyuping (西嶼坪嶼) will be the main focus of this exhibition. Rich in ecological, geological, and marine resources, the volcanic quadruplets will be formally inducted as the Four Southern Islands National Park this October.

At 177.12 hectares, the inhabited Dongji Islet is the largest of the four and boasts columnar basalt formed by slow-cooling lava. At 89.78 hectares, the now-abandoned Xiji Islet is dotted with stone pagodas believed to ward off disease and ill fortune. The 47.92-hectare Dongyuping Islet and 34.77-hectare Xiyuping Islet may be the smallest of the four, but they provide undisrupted habitat for birds and are surrounded by vast coral reefs.

The yearlongexhibition in Taipei will not only cover the 9th upcoming national park of Taiwan and promote eco-tourism, but also raise awareness of sustainable management of marine resources while securing the livelihoods of the island residents. 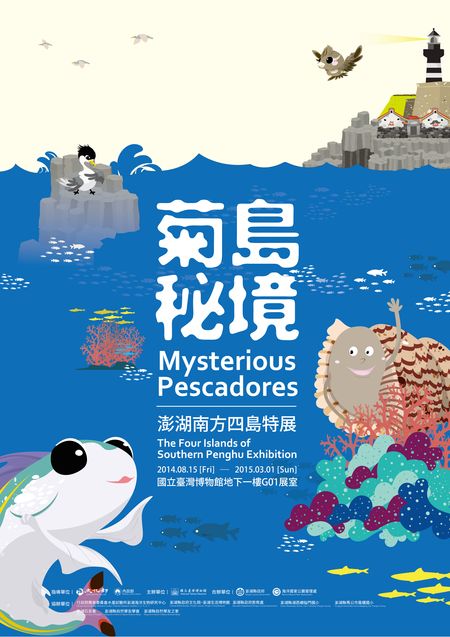