Five years have passed since the landing of Typhoon Morakot, one of the deadliest storms in Taiwan's recorded history that claimed almost 500 lives. To pay tribute to the resilient survivors, as well as the ongoing recovery efforts, a photography exhibition will be held at the National Chiang Kai-shek Memorial Hall from July 28 through Aug. 17.

Typhoon Morakot struck Taiwan on Aug. 7, 2009, one day before the nation celebrated Chinese Father's Day. Most of the casualties were reported in central and southern Taiwan, where the entire Xiaolin Village was buried by mudslides overnight. Flash floods also washed away many homes and visibly altered the landscape.

The nation came together in the time of grief and tragedy, and laws were revised to strengthen emergency rescue-and-response protocols. In the wake of Typhoon Morakot, Taiwan honed its disaster management capabilities and now offers its expertise to the international community on areas such as management of donated funds, as well as cooperation among government agencies and civic groups.

To commemorate the spirit of sustainability pursued by reconstruction programs, the memorial hall exhibition will use the permanent housing unit (永久屋) as its central theme. From the location selection for resettlement to green architectural design, these permanent housing units represent hope for a new life and a secure future. Many of the unit residents are now also participants of pesticide-free farming schemes. 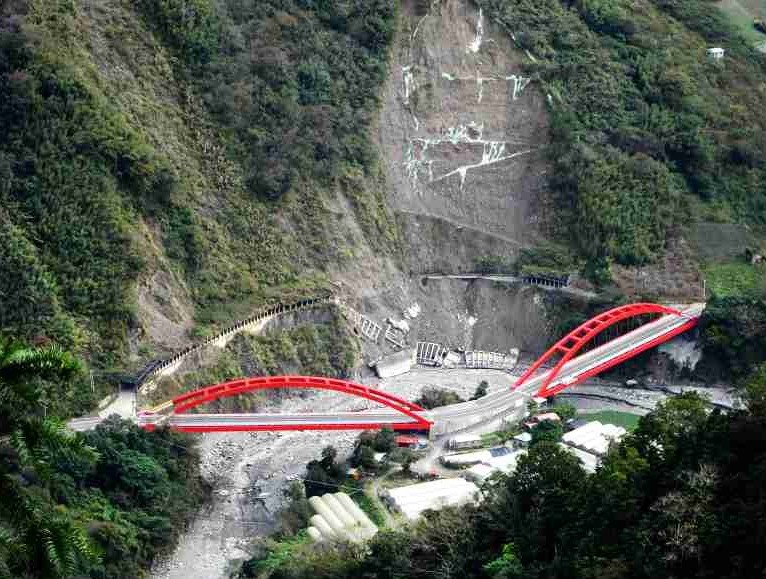 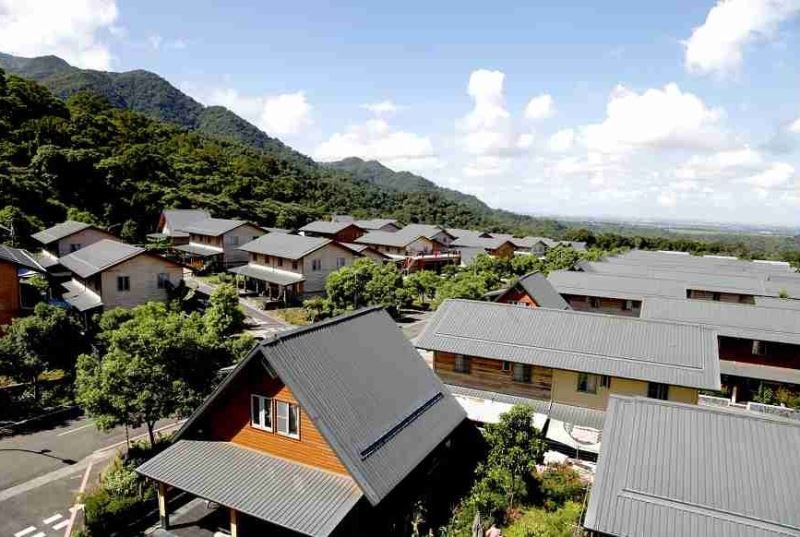