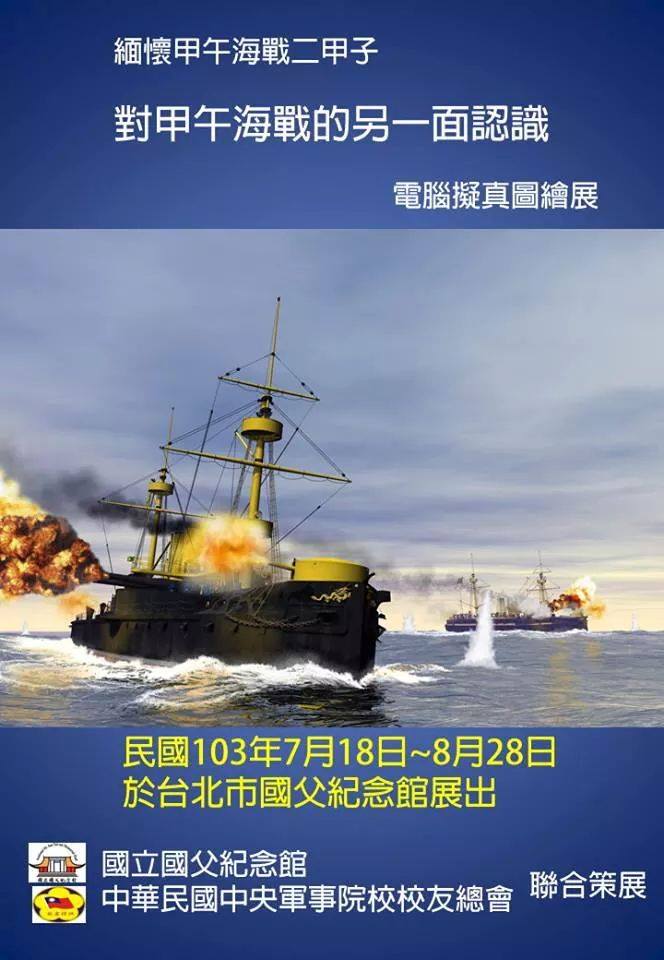 In light of the 120th anniversary of the first Sino-Japanese War (甲午海戰), an exhibition will replicate key battle scenes using digital simulation and computer graphics at the National Dr. Sun Yat-sen Memorial Hall.

The First Sino-Japanese War was fought between China's Qing Dynasty and Meiji Japan over the Chinese vassal state Korea from August 1894 to April 1895. Although the Qing Dynasty commanded a sizable military, heavy embezzlement of ammunition funds and poor leadership led to its defeat at the hands of the Western-trained and -equipped Japanese navy.

With China's sky-high corruption and inefficiency exposed, the region's dominance shifted to Japan, who demanded the cession of Taiwan and the Penghu Islands. The humiliating demands of the 1895 Treaty of Shimonoseki and the exorbitant reparation fees sealed imperial China's fate and set the stage for revolutionary Sun Yat-sen and his democratic ideals.

Not many photographs of the war still exist, but many written and verbal accounts remain available. To create the visuals for this exhibition, alumni of the Central Military Academy conducted thorough research to ensure the computer graphics remain historically accurate and relevant.

"Revisiting the First Sino-Japanese War 120 Years Later” will be shown at the Sun Yat-sen Memorial Hall from July 18 through Aug. 28. Visit www.yatsen.com.tw for more information. 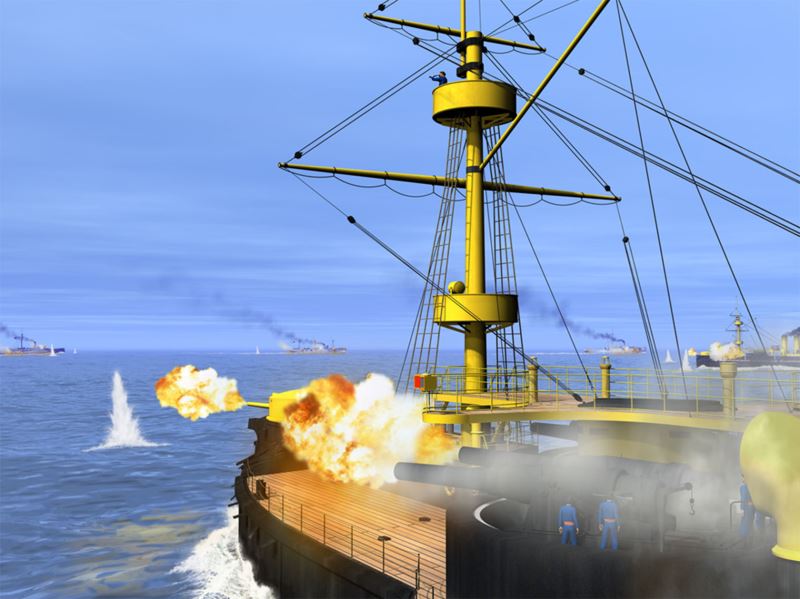 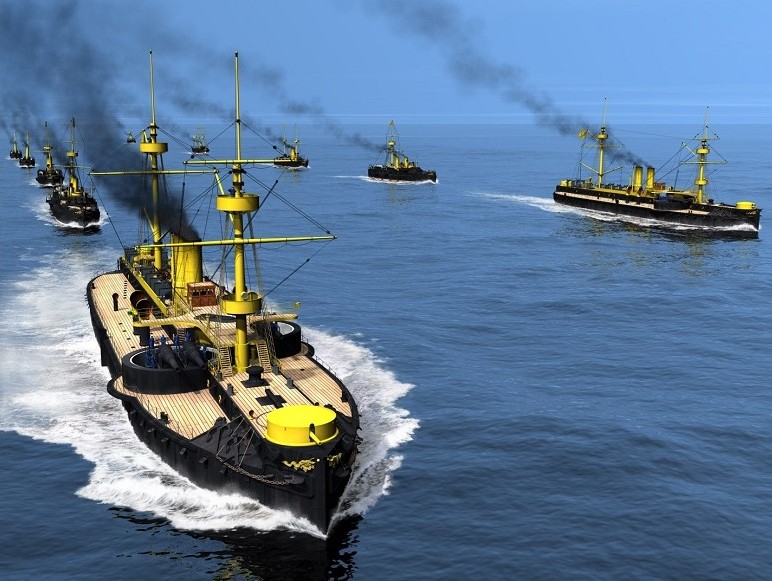