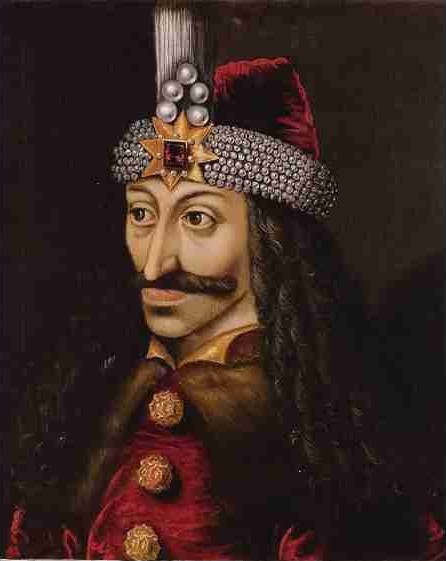 The National Museum of History will devote this summer to mythical blood-sucking legends by holding a three-month exhibition on vampirism in Taipei. "Dracula: History and Art of Vampires” has borrowed from the collections of more than a dozen museums to present items that reflect the history, art, literature, and fashion of vampires.

The legend of these bloodthirsty beings is said to have began with Vlad III, the Prince of Wallachia who lived from the 1430s to the 1470s in Romania and Hungary. He was part of a religious order sworn to protect Christianity in Eastern Europe, and was given the posthumous title "Vlad the Impaler” for the way he treated his enemies.

Although his reputation for violence and excessive cruelty was well-established during his lifetime, Vlad III was both revered and demonized in folk tales that followed his death, giving rise to the persona with an insatiable bloodlust. Irish horror writer Bram Stoker took inspiration and named his most memorable character after Vlad's Romanian patronymic Dragulea.

From the intolerance of silver, garlic, and sunshine, to the use of coffin beds and Gothic-style fashion, Stoker's 1897 novel "Dracula” has largely defined the modern perception of vampirism. The eponymous Taipei exhibition, "Dracula: History and Art of Vampires,” has partnered with institutions from five different countries to showcase over 80 items associated with the legend of vampires.

The original manuscript and first edition of Stoker's novel will also be shown alongside pieces from the Kunsthistorisches Museum and the Esterhazy Foundation in Vienna, and the Bram Stoker Estate in Dublin. For more information on the special exhibition, please visit the event website at www.nmh.gov.tw.