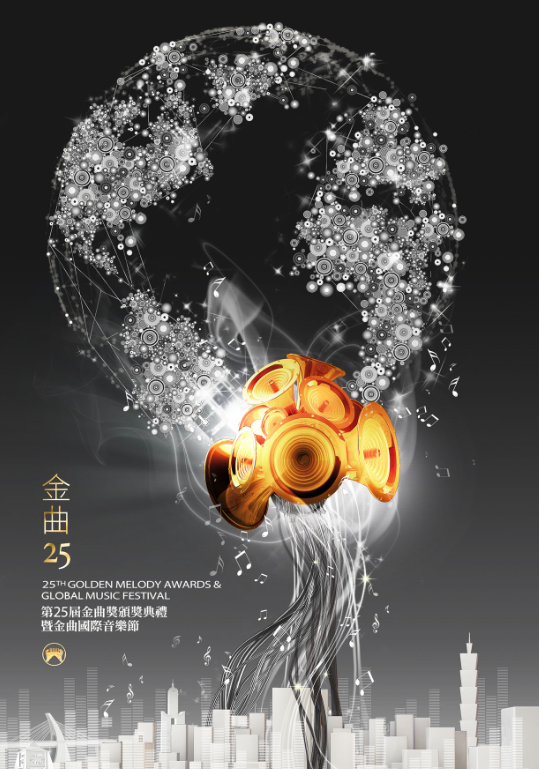 A total of six mini-concerts will be held ahead of the Golden Melody Awards to celebrate the role that live houses play in providing stage time for up-and-coming music artists.

Live houses, Taiwan's version of live music clubs, have been at the center of local controversy in recent years, with several popular establishments being forced to close amid protests and alleged shadiness.

To help restore the reputation of live houses, which play a crucial role in the physical infrastructure of Taiwan's music industry, the Ministry of Culture has balanced regulations enforcement with subsidy programs to boost the quality of such venues.

This year, the Ministry has invited 18 established singers and bands to relive their live house memories. The list includes Golden Melody winners such as reggae rock band Matzka and solo artist William Wei, as well as indie bands Tizzy Bac and io.

From May 25 to 27, two sets of concerts will take place at Legacy in Huashan 1914 Creative Park, the Riverside Live House in Ximen, and ATT Show Box in Xinyi. The performances will be part of the first-ever Golden Melody Global Music Festival, a month-long marathon of professional lectures, live performances, commemorative exhibitions, and music workshops.

To mark the 25th anniversary of the longstanding Golden Melody Awards, the festival's events will be hosted by some of the biggest names in Mandarin music, including singer Jay Chou, who will speak to students about songwriting, and writer Vincent Fang, who will lead a workshop on music lyrics.