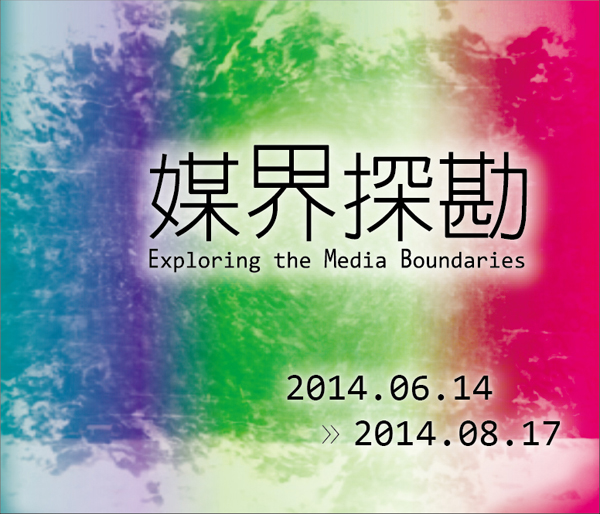 To promote both exchanges with foreign artists and the production of interdisciplinary art, the National Taiwan Museum of Fine Arts has collaborated with the Netherlands-based V2_Institute for the Unstable Media to host a two-month digital media exhibition in Taichung.

From May 14 through August 17, the "Exploring the Media Boundaries” exhibition will focus on highlighting the relationship between the human body and the physical environment. By offering unique sensory experiences that are augmented by modern technology, the Taiwan-Netherlands collaboration will blur the lines between reality and fantasy.

As resident artists at the V2_lab Artworks, the multinational team has incorporated mapping, augmented reality, and immersive installation to challenge the audience's perception of reality. Read more about the exhibitionhere. 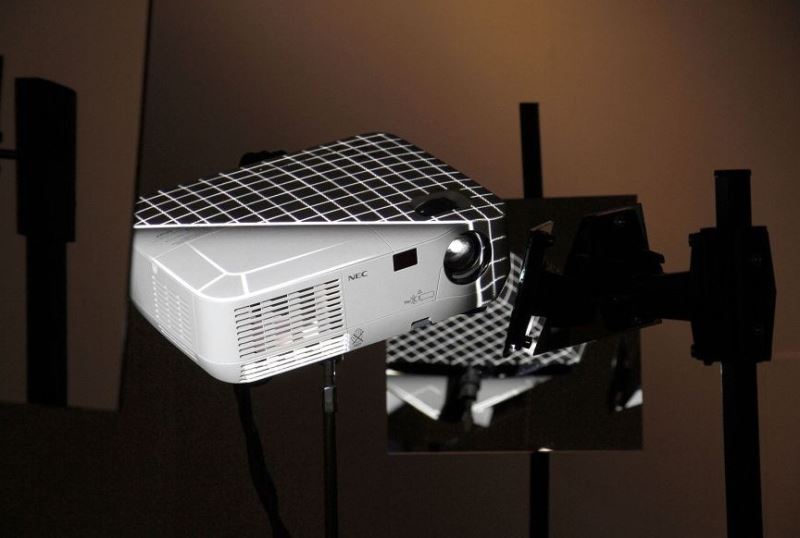 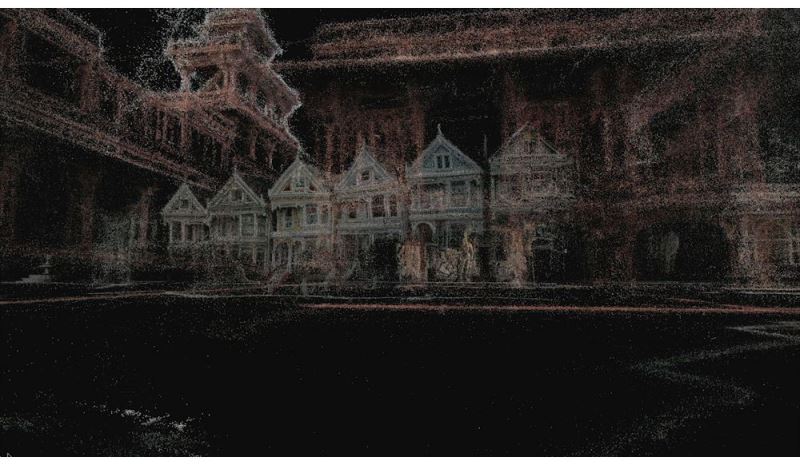