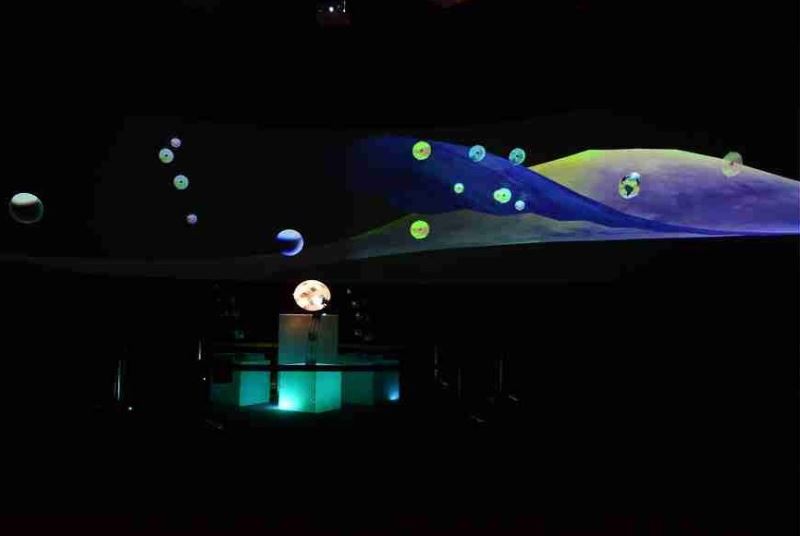 "The Flow of the World,” featuring Taiwanese artists Mary Chi-ping Chin and Wu Kuan-ying, is a digital installation that helps viewers conceptualize the global impact of climate change upon the intricate marine ecosystem.

The exhibition was jointly created by interactive designer Chin (金啟平) and technical director Wu (吳冠穎). They began by collecting data on ocean temperatures, creating visuals based on statistics and geographic locations, and utilizing the shape of floating jellyfishes to convey the interactivity of marine ecosystems.

To be hosted from June 7 through Aug. 17 by the Taichung-based National Taiwan Museum of Fine Arts, the 360-degree installation projects images that are constantly in flux, in which each image interacts and repels other images that come in contact. Through the 720-hour video footage, the artists hope to raise greater awareness of the microcosmic attributes of Earth and its oceans, and the evolvement of information. 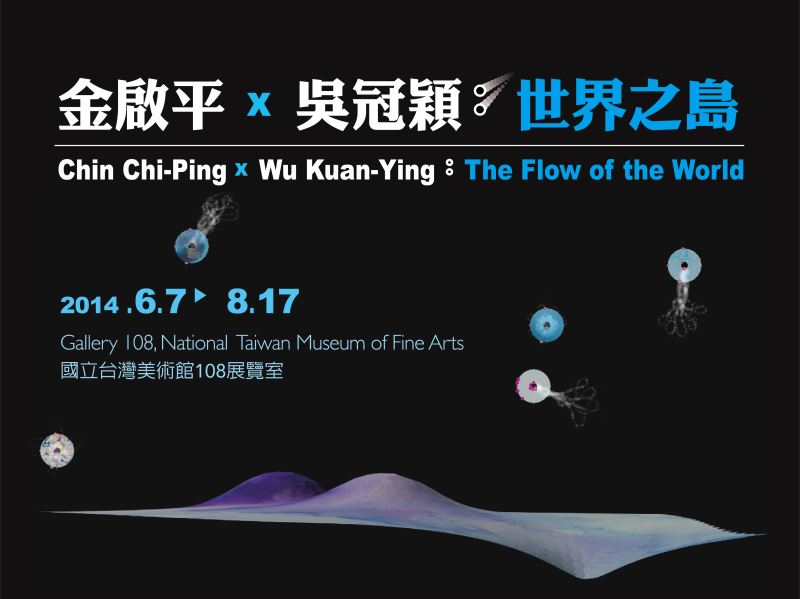