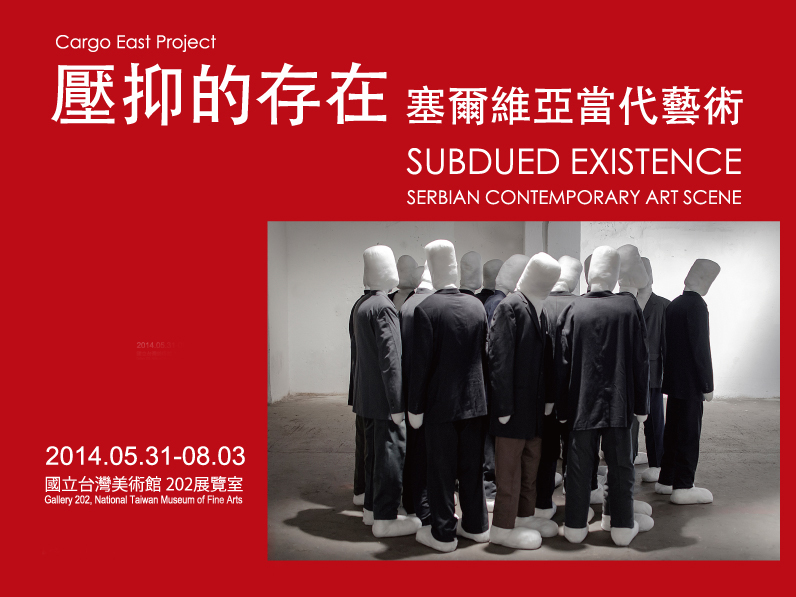 Contemporary art from the Southeastern European nation of Serbia will be showcased in a special exhibition in central Taiwan between May 31 and Aug. 3. The two-month exhibition is part of "Cargo East,” a collection exchange project between the Taichung-based National Taiwan Museum of Fine Arts and the Museum of Contemporary Art Vojvodina (MSUV) in Novi Sad.

The exhibition title, "Subdued Existence,” is a reference to the political and social turmoil that faced Serbia during the end of the 20th century. Those who survived, especially artists and writers, kept a low profile and lived a life of covert activity. Their opinions — some radical, some factual — were their most dangerous possessions at that time.

From a former Soviet satellite state to a pending member of the E.U. bloc, Serbia has weathered two world wars and two continental wars to become one of the region's "freest countries,” as noted by the 2014 Freedom House report.

From issues relating to identity, the environment, consumerism, and evolving lifestyles, to the perspectives of a still-conservative society, "Subdued Existence” examines the consequences as well as implications of such fast-paced transition.

Participating artists will include 15 iconic individuals and groups and 24 of their works in diverse mediums such as video, installation, photography, painting, and animation. Satire and absurdity are the two most commonly-evoked themes used to highlight their critique of modern Serbia.

Previous collaborations between the NTMOFA and the MSUV include last year's "Gazing into Freedom,” a month-long contemporary Taiwanese art exhibition in the Serbian city of Novi Sad. 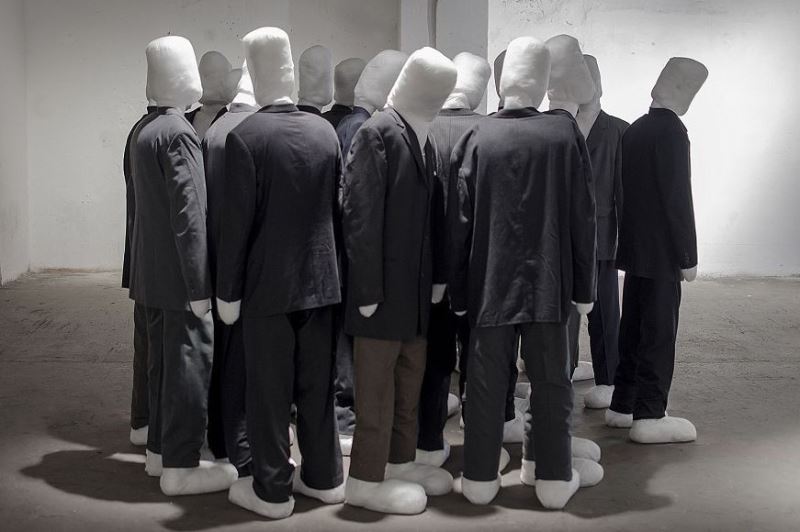 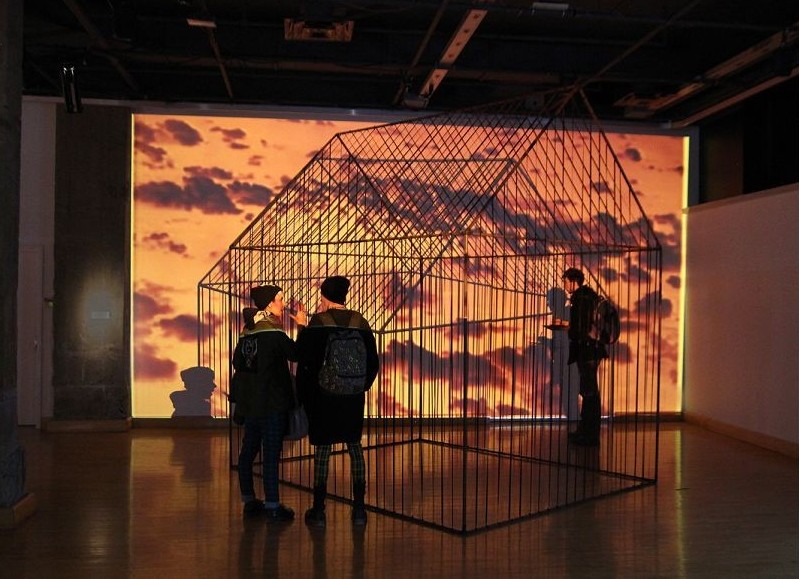 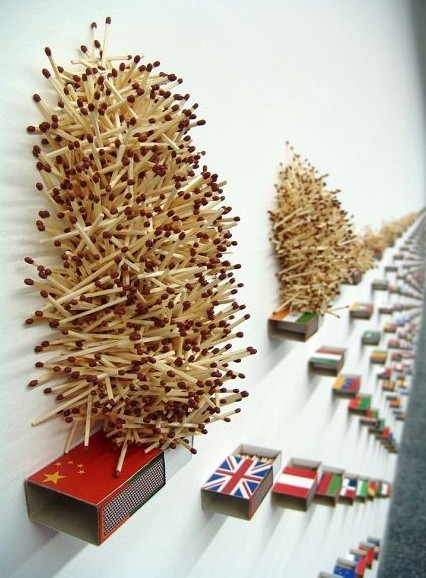