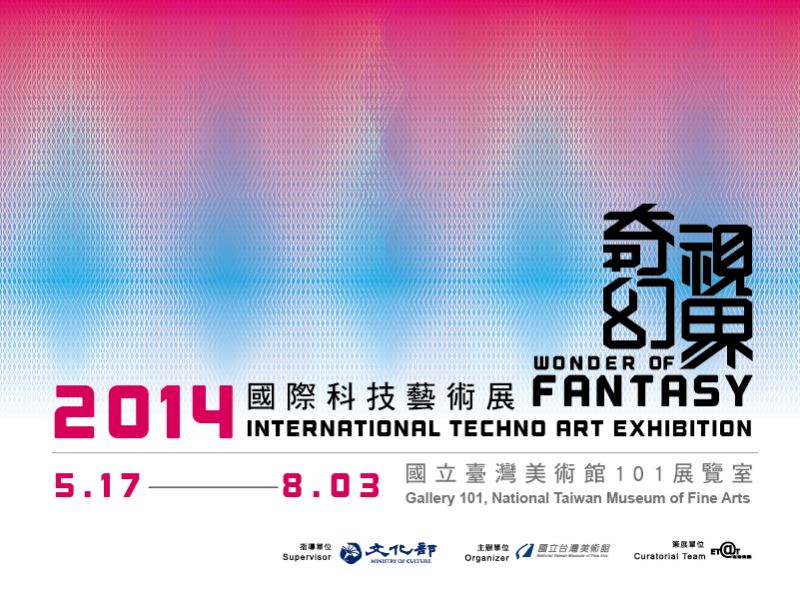 Digital artists from Japan, Indonesia,Malaysia,Belgium, Germany, France, Switzerland, the United Kingdom, Canada,and the United States will gather in Taiwan for the 2014 International Techno Art Exhibition, which is slated for May 17 through Aug. 3.

Based on the theme of "Wonder of Fantasy,” the 2014 exhibition provides a fantasy-like venue in which viewers can learn about the relations among space, imagery, and physical objects. By utilizing different projection techniques, image formats, and visual design, the exhibition highlights the role of space in the presentation of art.

Sixteen artworks by artists from 11 countries will be displayed based on the concept of "post-digital society of the spectacle” with innovative technology. Among the featured artists are Japan's Seiko Mikami and Daito Manabe, as well as U.S.-based Russian scholar Lev Manovich, whose "Language of New Media” is one of the most important books on new media theory.

On the sidelines of the exhibition, speeches and forums on international techno art are also scheduled for the public. The speakers will include several scholars from prestigious universities, such as Australian researcher Eleanor Gates-Stuart and Machiko Kusahara from Japan's Waseda University.

Several Taiwanese techno art experts will also guide visitors through the exhibition. In addition, Taiwanese sound artists Yeh Hao-ting and Yao Chung-han will bring their audiovisual live performance "HH” to a workshop in which participants can experience digital art creation.

The 78-day exhibition was curated by Chiu Chih-yung and Alf Chang and local curator team "Etat” for the "Digital Technology and Visual Art Joint Development Project” spearheaded by the National Taiwan Museum of Fine Arts. 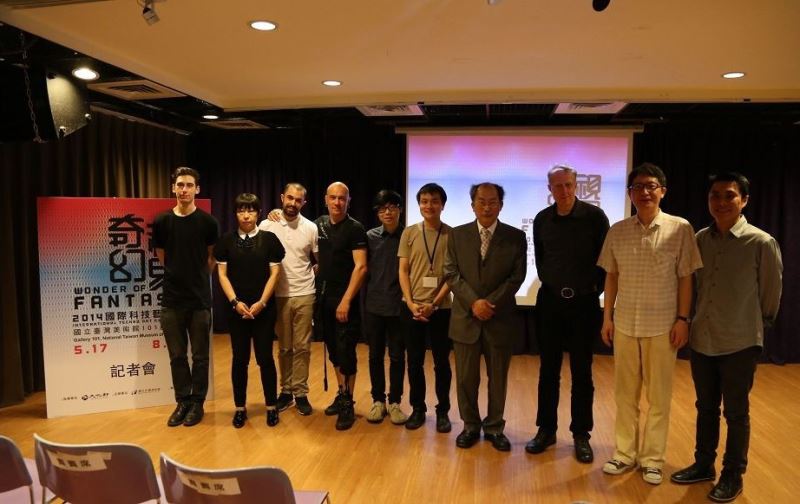