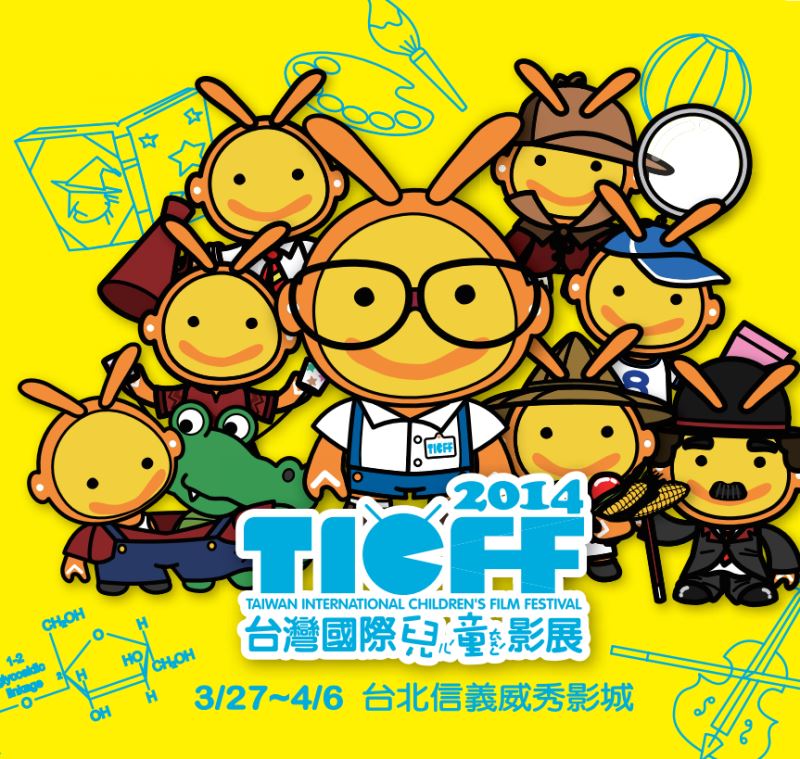 Featuring over a hundred films from 32 nations, Asia's largest film festival for children will kick off in Taipei on March 27. The weeklong affair includes not only special screenings of international programs, but also five film awards and several workshops for kids.

The biennial festival received more than 900 submissions for this year's gala; ultimately, the festival committee made its selection based on a dozen of characteristics it hopes children will emulate after the screenings. Some of the most-valued elements were humor, confidence, tolerance, empathy, adaptability, creativity, and team spirit.

The festival will open with "Friends or Foes?” from Taiwan, and close with the award-winning Austrian production "A Horse on the Balcony.” What is particularly exceptional about the opening film is that it is incomplete; director Wang Hsiao-ti (王小棣) will finish the film in accordance to an ending chosen by the audience after it premieres on March 27.

Films from the Netherlands, Germany, Italy, and Tunisia are in competition for the Best Dramatic Feature or Short; productions from Uruguay, France, Hungry, Taiwan, and the Netherlands are vying for Best Animation; Best Documentary nominees include those from France, Spain, Norway, and the United States.

Find out more by downloading the bilingual event guide here. 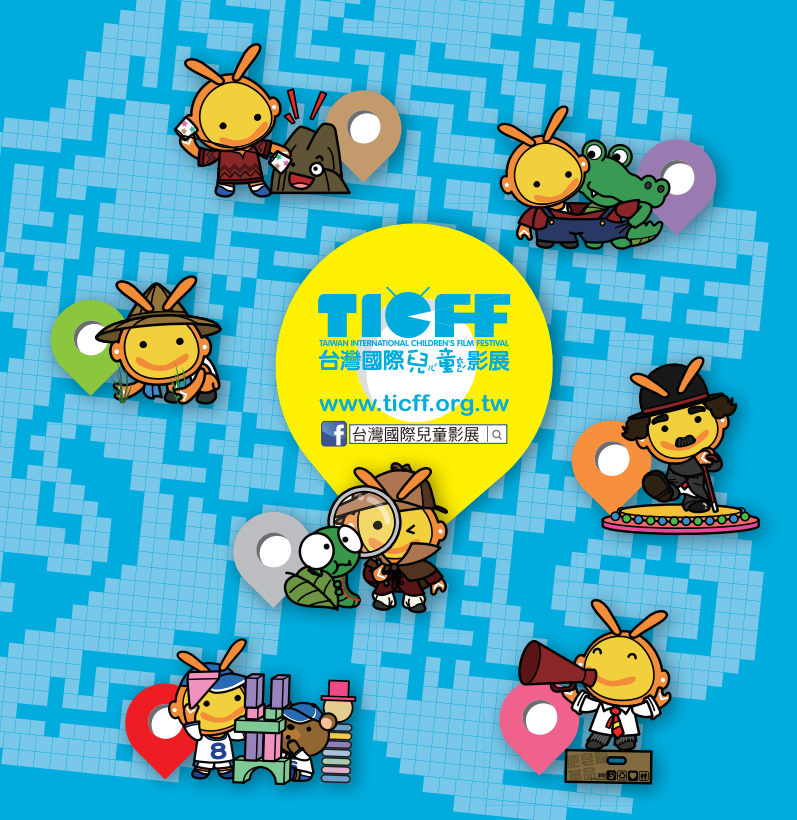