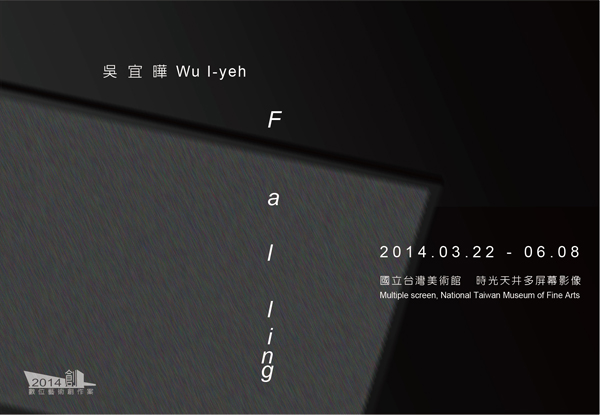 As one of the artists in partnership with the 2014 Digital Art Creative Project, Wu I-yeh (吳宜曄) will hold a digital media exhibition at the Taichung-based National Taiwan Museum of Fine Arts from March 22 through June 8.

Using twelve television panels, Wu creates order out of seemingly chaos. The screens fade in and out in an unpredictable manner, and the static is interrupted by images of falling television panels identical to those in the room. The delay between the crashing of the images and the broadcasting of the jarring crash leads the viewer to imagine the sound of the impact before the audio broadcast begins.

Born in Taipei in 1984, Wu is a contemporary artist who enjoys mixing sounds and videos. After receiving his master's degree in fine arts from the University of London's Goldsmiths College, he entered a residency program in the Finnish city of Turku. His digital works have been previously displayed at European cities such as Dubin, Minsk, Paris, and Delphi. 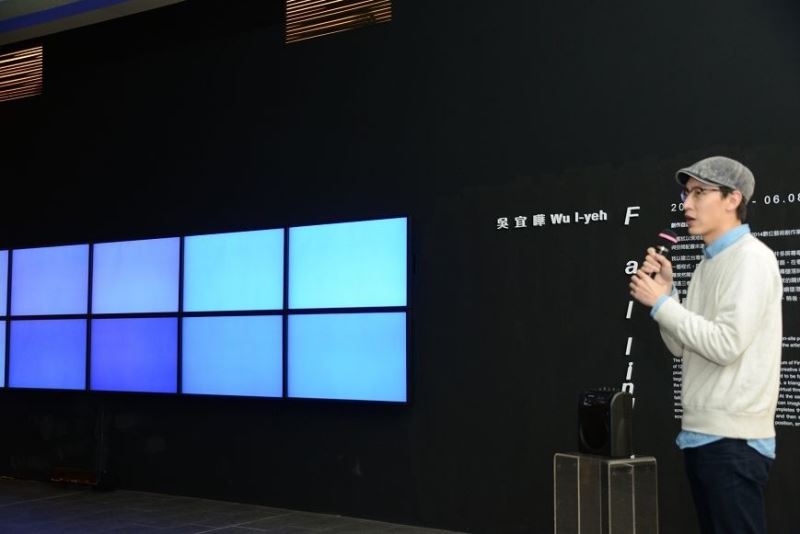 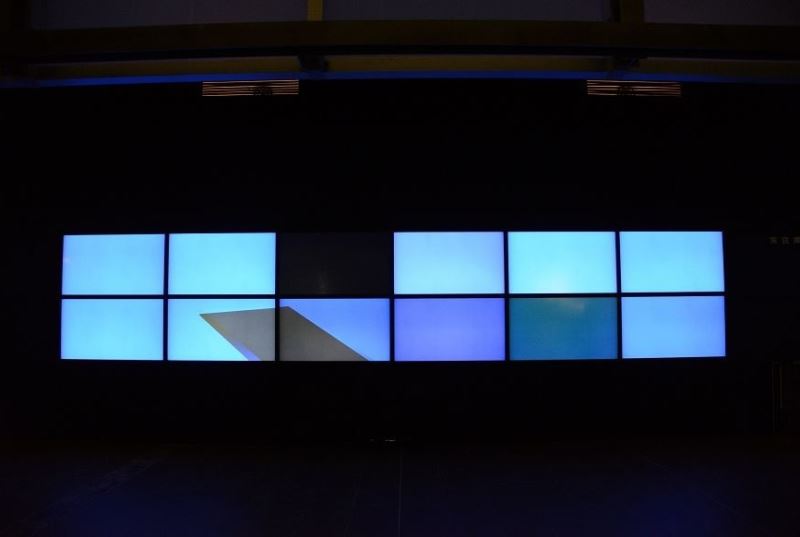