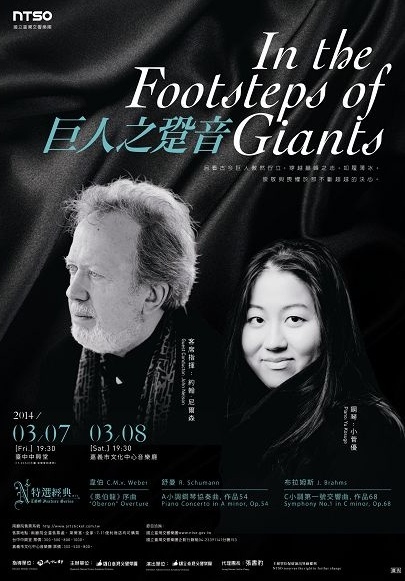 This March, the National Taiwan Symphony Orchestra (NTSO) will present the Romantic masterpieces of Carl Maria von Weber, Robert Schumann, and Johannes Brahms in its sixth features concert series titled "In the Footsteps of Giants.”

The repertoire includes "Symphony No.1 in C minor, Op. 68” by Brahms, which he completed after 20 years at the age of 43; this piece made him the new giant of Romantic symphonies.

"The Piano Concerto in A minor” by Schumann was completed with great encouragement from his beloved wife Clara after they finally got married following a long and difficult courtship. It is a great work that Schumann spent 14 years composing, and it brims with his love for Clara.

Last but not least, Weber leads listeners through a tunnel of time into the famed mid-summer night's dream with the dramatic "Oberon Overture.”

Kosuge is known for her skills and musical interpretation. At the age of nine, she made her orchestral debut by playing with the Tokyo New City Orchestra. Later she pursued further studies in Europe and her first recital at Carnegie Hall was a great success.

The gifted pianist has been invited to play at the Salzburg Festival with Belgian conductor Philippe Herreweghe and Austrian chamber orchestra Camerata Salzburg, and at Orchestre National de Lyon with German conductor Jun Märkl. In addition, her tour with Japanese conductor Seiji Ozawa and the New Japan Philharmonic was well-received and critically acclaimed.

The two performances are scheduled for March 7 at Chung Hsing Hall in Taichung City and March 8 at the Chiayi City Concert Hall. 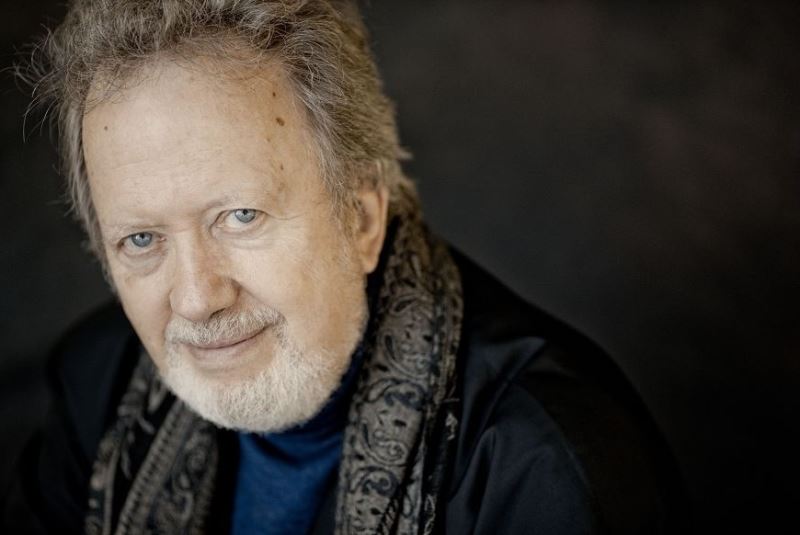