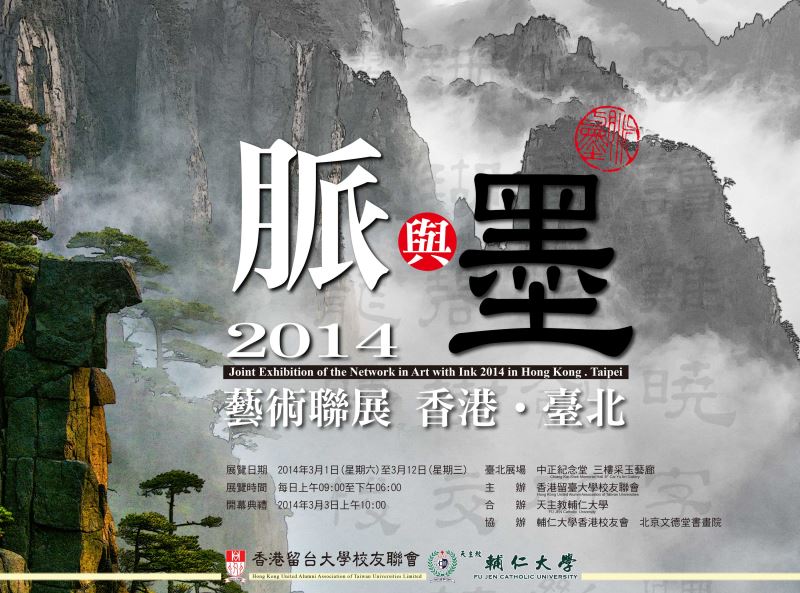 "The Joint Exhibition of the Network in Art and Ink 2014,” featuring students who have graduated from universities in Taiwan, is scheduled to be held at the National Chiang Kai-shek Memorial Hall between March 1 and 12. The artworks of 66 artists from Hong Kong, China, Malaysia, Singapore, and Taiwan will be on display.

The exhibition is the third of its kind organized by the Hong KongUnited Alumni Association of Taiwan Universities (香港留臺大學校友聯) since 2005. It was initiated by art-loving Hong Kong graduates of Taiwanese universities, together with Fu Jen Catholic University alumni in Taipei and Beijing.

The exhibition usually opens in Hong Kong, and then travels to Taiwan. Some of the alumni of the Catholic School of Peking, Fu Jen University's predecessor in Beijing, also shipped their artworks to Hong Kong for the joint exhibition with Taipei.

This year, the exhibition is co-organized by the Hong KongUnited Alumni Association of Taiwan Universities and the Taiwan-based Fu Jen Catholic University. 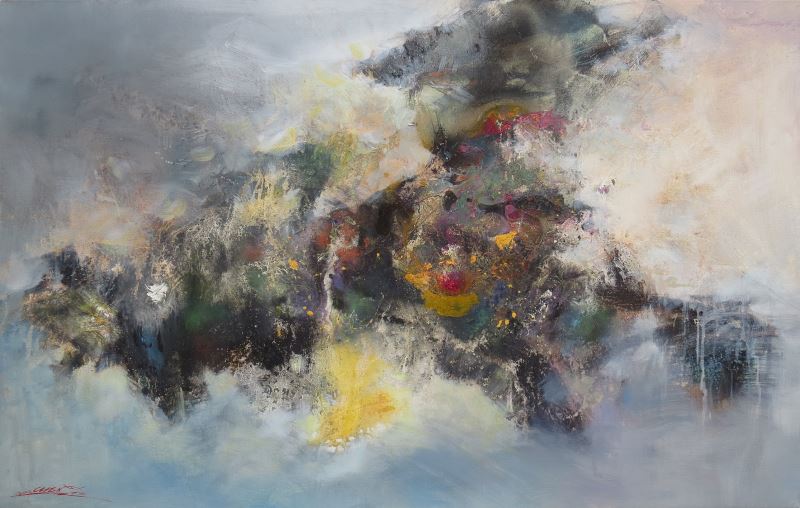