To introduce younger generations to Taiwan's very own period of Renaissance, the National Center for Traditional Arts will host a series of interactive activities and exhibitions from Feb. 28 through April 13 at its Yilan headquarters. Under the theme of "Travel through Dadaocheng,” the festival will explore how one of the most prosperous Taiwanese regions in the 1920s has helped to shape the cultural landscape of the nation today.

An historic section in Taipei's Datong District, Daodaocheng was once a riverside marketplace that became a major trading port thanks to the insurgence of Taiwan's tea exporting business. Its proximity to the large Tamsui River meant that travelers could also board ships that were capable of reaching Europe and the Americas.

Most importantly, perhaps, was how the region became a safe haven for immigrants from China. New settlers from different Chinese provinces and cities flocked to Dadaocheng after a series of discriminatory violence and segregation attempts in the mid-1800s, making the harbor town one of the few settlements that tolerated a diversity of cultures and dialects.

The congregation of thriving tea merchants, spice houses, textile outlets, eateries and more, helped to draw an affluent crowd, thus creating demand for traditional entertainment such as hand-puppetry plays and micro-theaters. Daodaocheng soon became a hotbed for all cultural activities in northern Taiwan.

The NCFTA hopes to recreate the cultural landscape of Taiwan during the 1920s and 1945s through modern technology and digital tools. The two-month festival will include dance shows, musical performances, multimedia exhibitions, and folklore demonstrations.

The showcased materials will also highlight the popular music and stories enjoyed by the public during that era, including documentaries on Peking opera from Shanghai, stage plays of Taiwanese opera, live performances of nanguan music, and lectures on gramophones and shellac records.

For more information on the free performances and show times, please log onto the English-language event page here. 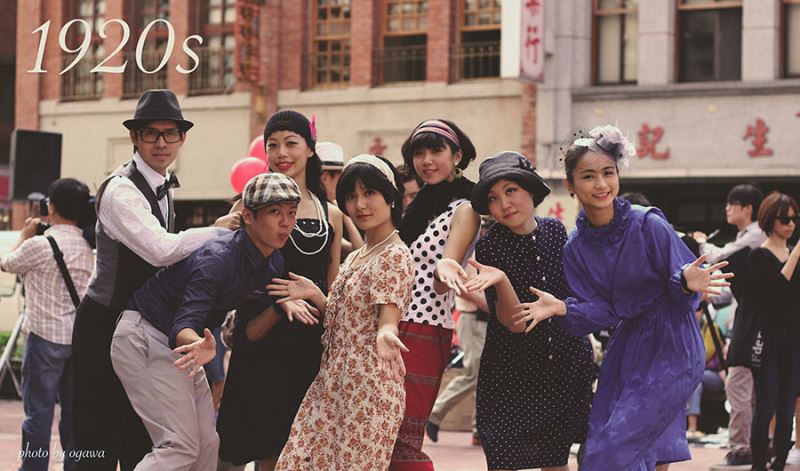 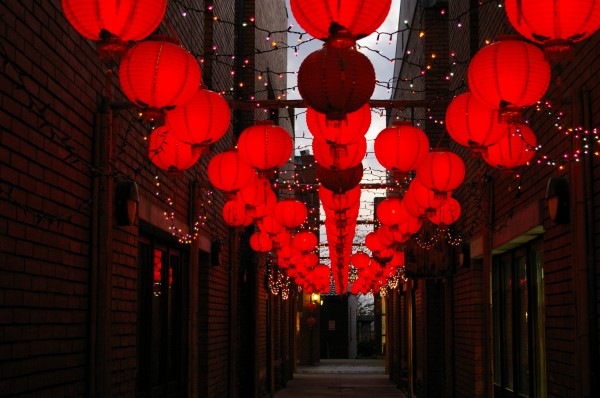