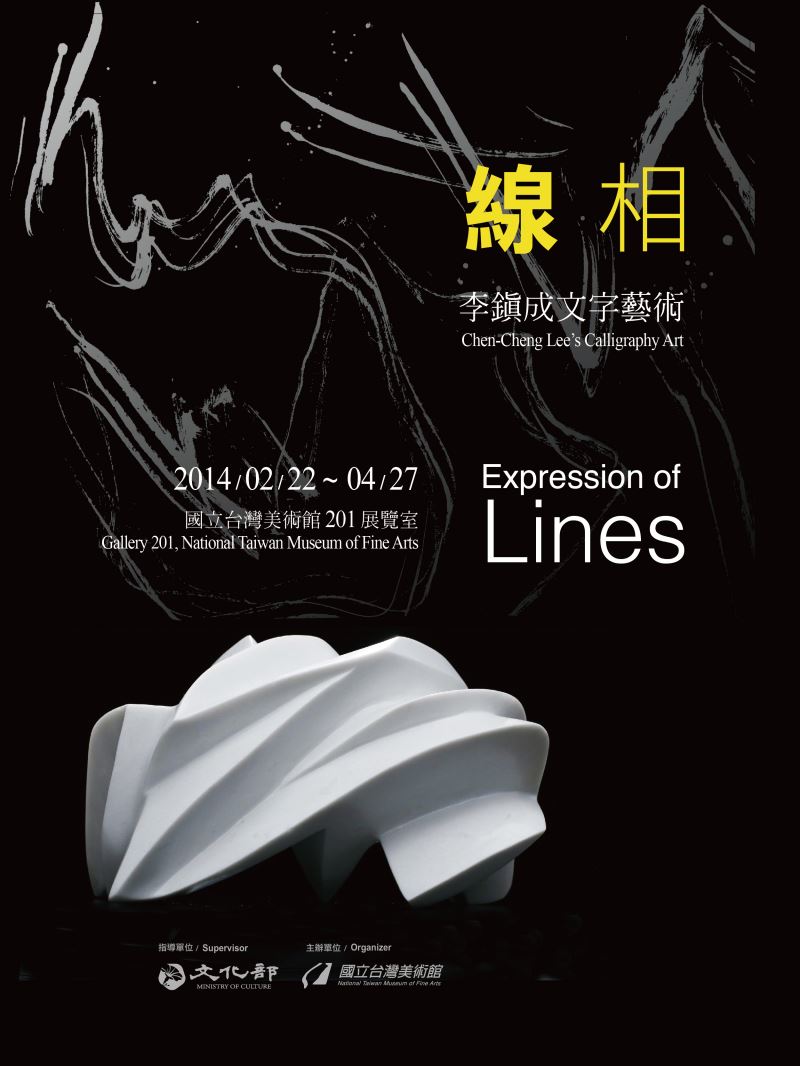 Taiwan-born artist Lee Chen-cheng (李鎮成), who creates calligraphy art beyond paper and ink, will hold a two-month solo exhibition at Gallery 201 of the National Taiwan Museum of Fine Arts in Taichung.

A Yunlin native, Lee is well-versed in ancient calligraphy styles such as seal, scribe, cursive, and running scripts. This knowledge, combined with notable experimentation in seal engraving, sculpturing, and drawing, led Lee to explore the possibility of presenting Chinese characters beyond the second dimension.

In a leap from flatness to three-dimensional creations, Lee broke free of the paper-and-ink medium to embrace sculpturing Chinese characters. Through composition and choice of script, he demonstrates profound skills and innovation in the centuries-old field of calligraphy art.

"Expression of Lines,” which is slated for Feb. 22 through April 27, features a decade's worth of creations by Lee, including brush calligraphy and sculptures made with materials such as stone, stainless steel, and copper.

A preview of his exhibition is available through an online gallery here. 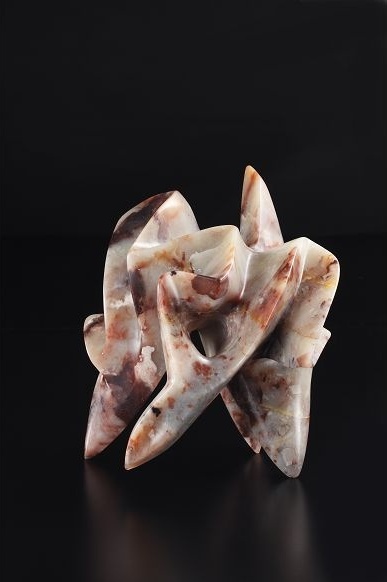 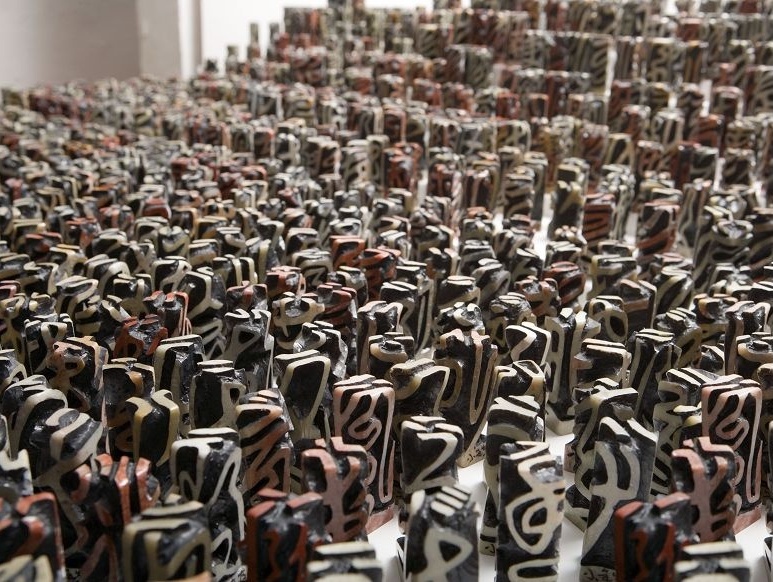