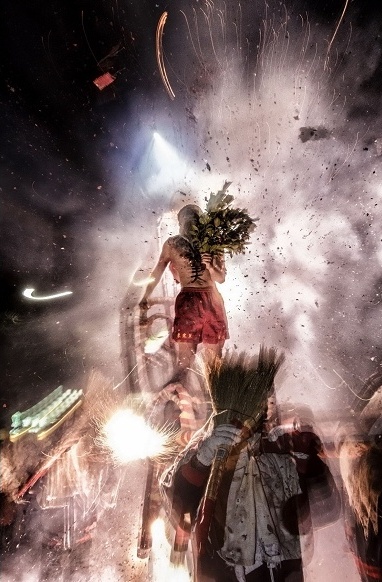 An exhibition of 100 award-winning works from the "Spotlight on Taitung” national photography contest will be held at the National Taitung Living Arts Center from Feb. 15 through March 5. The awards ceremony is scheduled for 2:30 PM on Feb. 15 at the Center.

The contest attracted 3,002 entries submitted by people from around Taiwan; their themes covered a wide variety of scenes in Taitung. The top award-winning work is Kao Hsing-tsung's photo "Tossing Fireworks at Lord Handan,” which was taken during a Lantern Festival celebration in Taitung.

Liu Sheng-hsing, one of the judges, said the blurring lights, the immaculate focus on the subject, and the background colors of the work have created a slight sense of mystery. The image allows for the audience to visualize the bang of firecrackers and feel the festivity of the time-honored occasion.

The second prize went to Chiang Chung Hsien-yu's "Homebound Fisherman at Dusk,” which captured a man rowing a canoe at sea near Lanyu (Orchid Island) with the sunset's afterglow behind him. The third-place work is a colorful bird's eye view by Lin Jui-ying at the annual hot-air balloon festival held at Luye Gaotai in the summer.

The photography exhibition, being held for the third year to promote the landscape and people of Taitung, has succeeded in boosting tourism and the region's international image, said co-organizer Formosan Magazine Press Foundation for Arts and Culture. 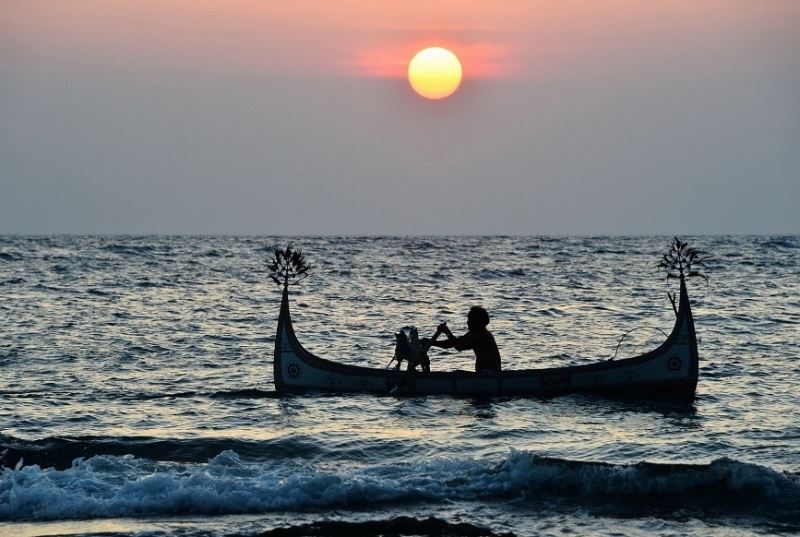 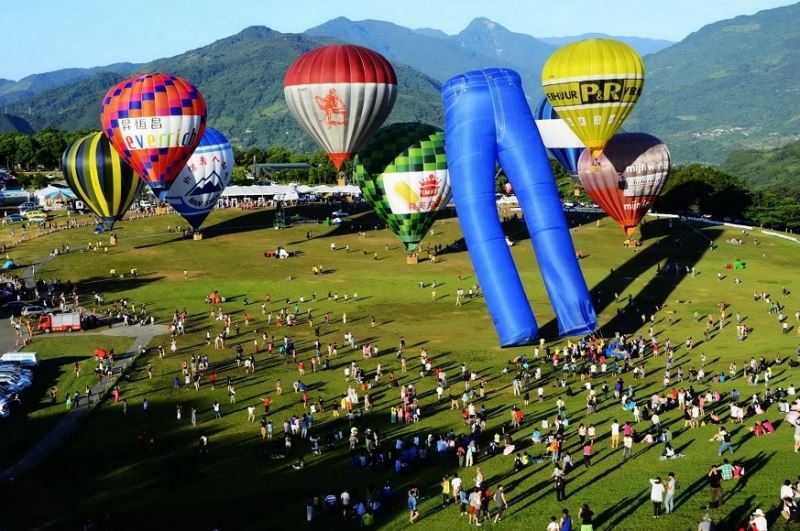