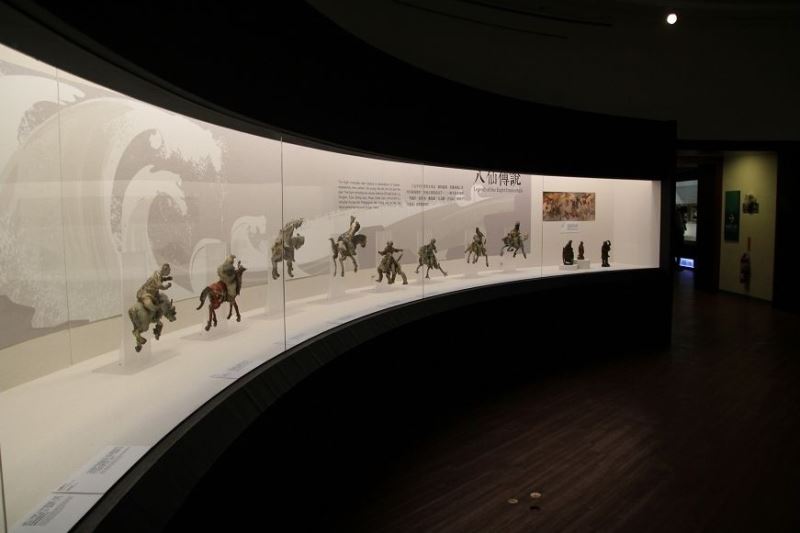 The National Center for Traditional Arts has opened a major exhibition titled "Crafts and Drama: Romance of the Three Kingdoms,” which brings together many decorative crafts from traditional Chinese drama and will run through January 2015 at the NCFTA's Exhibition Hall.

Displaying well-known chapters from the historical novel "Romance of the Three Kingdoms” with multimedia and digitally interactive devices, the exhibit introduces the close relations among craftsmanship, drama, and literature.

In the early days, Beiguan drama, glove puppetry, and traditional Taiwanese opera were staged in front of temples and shrines during traditional festivals, becoming a major source of entertainment for the average citizen.

Thus, dramas naturally became the best stage for artisans to showcase their skills, testing not only their selection of the scenes but also their understanding of the plot and the personality, state of mind, and outward appearance of the drama characters.

The exhibit includes visual displays on traditional folklore, such as legends of heavenly deities and demi-gods. In addition to pieces on loan from private collectors and the NCFTA's classical collection, the exhibit also features several digital replicas of artifacts from historic temples made after an extensive field investigation.

The year-long exhibition has four main sections. The first one displays art that combine crafts and stories; the second showcases the diverse ways drama can appear in crafts; and the third presents crafts inspired by the hugely popular historical Chinese novel "Romance of the Three Kingdoms.” Last but not least, the fourth focuses on well-known drama characters that reflect the craftsmanship in making such glove puppets.

A splendid theater stage used in traditional open-air performances is displayed at the venue's entrance, serving as the best example of the crafts-and-drama fusion. The stage is decorated with woodcarvings, gold gilding, and paintings that tell the chapters of "Romance of the Three Kingdoms.” The decoration not only makes the stage look more appealing, but serves as a perfect foil to the elaborate performers on the stage.

More information can be found at the NCFTA's English website here. 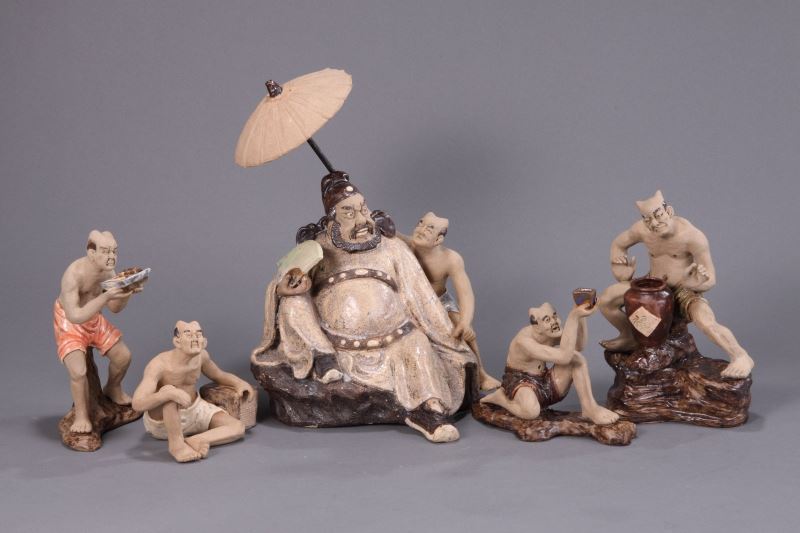 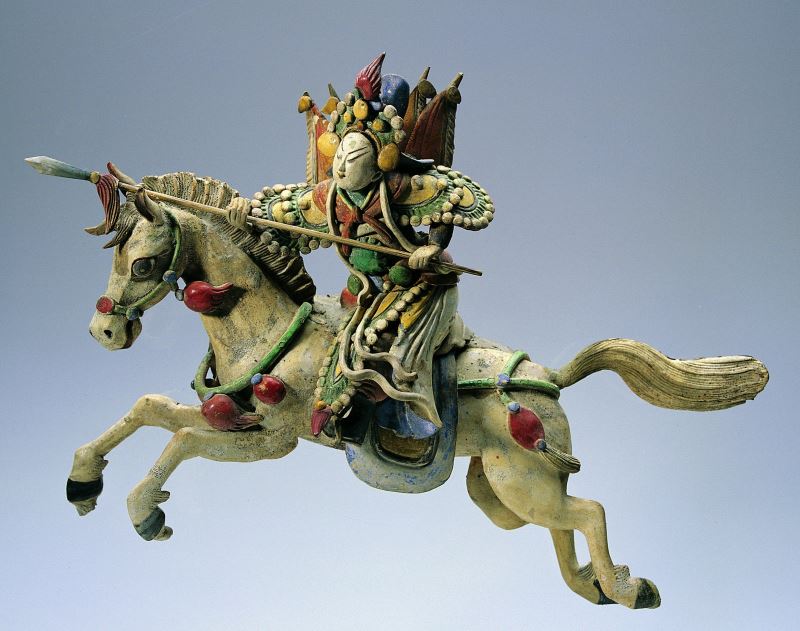