To help introduce Islamic life and culture to Taiwanese exhibition goers, the National Taiwan Museum will showcase everyday and religious objects from the Muslim world in a special exhibition that will run from Jan. 14 through June 22.

"The Exhibition of Islamic Life and Culture” at the Taipei-based museum will display over 200 items, including precious manuscripts of the Qur'an, the sacred text of Islam. It will also feature Muslim clothes, caps, prayer beads, mats, incense burners, tapestries, and other everyday objects used by Muslims.

The exhibition is being jointly organized by the National Taiwan Museum, the Taiwan Association of Islamic Studies, and the National Chengchi University. The objects on display were all collected from members of Taiwan's relatively small Muslim population.

'This is the first comprehensive Islamic exhibition in Taiwan,' stated Chen Chi-ming, director of the National Taiwan Museum.

Although Muslims make up approximately 25 percent of the world's population, Chen said the general public in Taiwan is very unfamiliar with Islamic culture and he expressed hope that this exhibition will help change that.

'If we cannot have a clear understanding of the origins of Islamic culture ... we will not be able to know its true face and give it proper respect,' Chen said.

'We hope the exhibition will help Taiwanese people gain a better understanding of Islamic culture and lead to further exchanges between the two sides,' Wu said.

Hu Ya-fei, president of the Taiwan Association of Islamic Studies, said the exhibition is smaller than he had hoped, as it has been difficult collecting items from the local population, but that more items can be shown to the public in future exhibitions.

In conjunction with the main exhibition, the three main organizers will also hold several spin-off events, including a Halalfood fair, Muslim music concerts, Islamic calligraphy demonstrations, and a tour to Taipei's very own Grand Mosque in Da'an District. 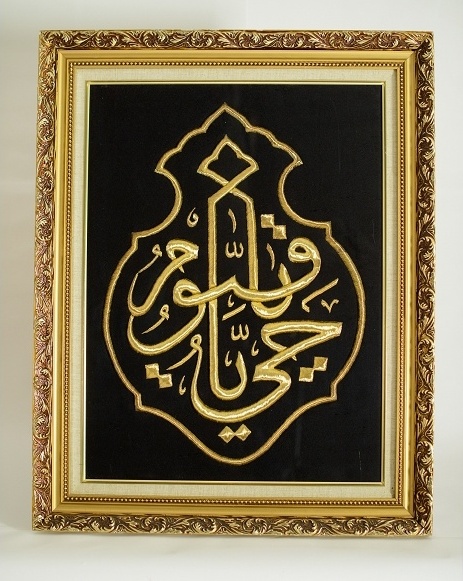 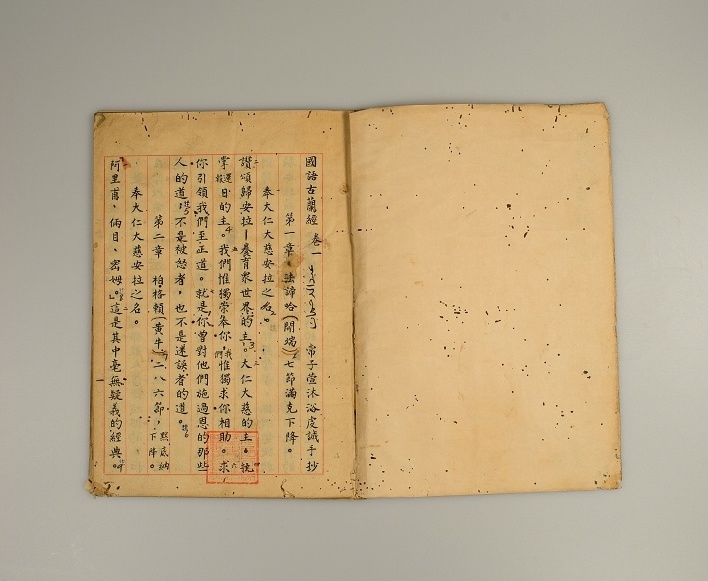 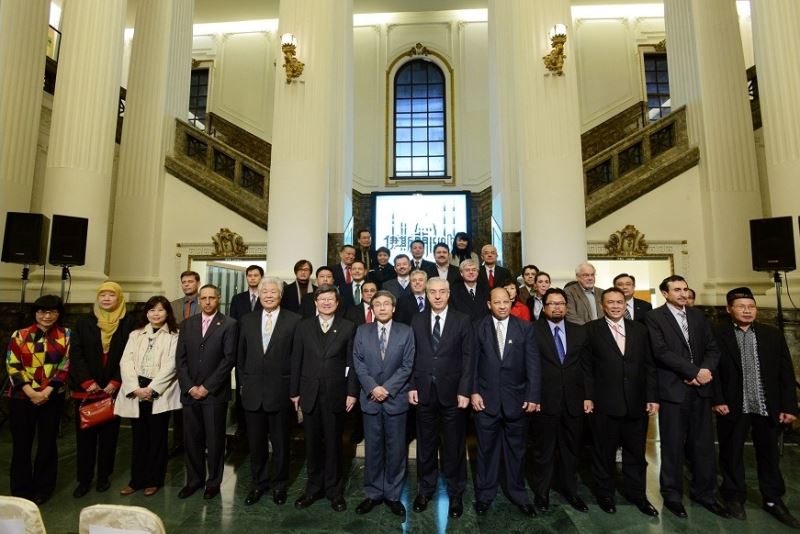