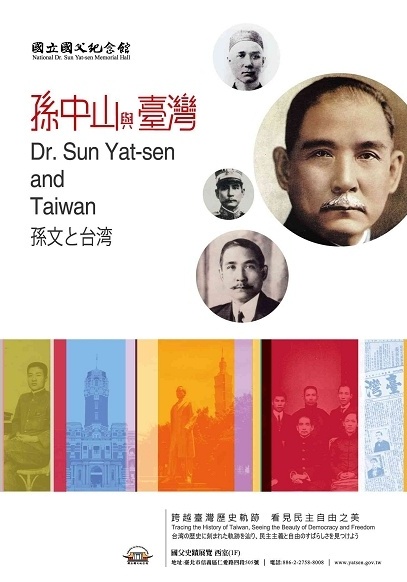 From Jan. 13 through 30, the "Dr. Sun Yat-sen and Taiwan” exhibition at the National Dr. Sun Yat-sen Memorial Hall will focus on interpreting the Republic of China founder's major achievements, such as leading the revolution against the imperial Qing Dynasty, as well as his relations with Taiwan.

Dr. Sun organized the Society for the Revival of China (Xingzhonghui) in 1894 and went on to establish the R.O.C. in 1912. During the Chinese Revolution, he visited Taiwan three times, leaving a huge influence on Taiwanese intellectuals. Many of them later led Taiwan's civil movements and founded the first political party in Taiwan. Some of the original materials related to Dr. Sun's relations with Taiwan will be on public display for the first time.

The exhibition's three hidden gems are the original recording of Dr. Sun's speech on the Three Principles of the People, a digital re-staging of the scene where Dr. Sun wrote the Chinese characters for "universal love” at Taipei's Umei Yashiki Hotel (now known as the Sun Yat-sen Memorial House), and a replicated voting stand representing the democratic practices Dr. Sun had introduced to Asia.

The exhibition is divided into 10 sections that cover Dr. Sun's three visits to Taiwan, the Chinese Revolution's influences on Taiwan's elites, and the ensuing civil movements in Taiwan.

The exhibition will display historic materials using modern audiovisual technology and replicated items. For example, visitors can read a copy of the Treatyof Shimonoseki (馬關條約), which changed the course of Taiwan's history in 1895 when the Qing Dynasty yielded full sovereignty over Taiwan to Japan. 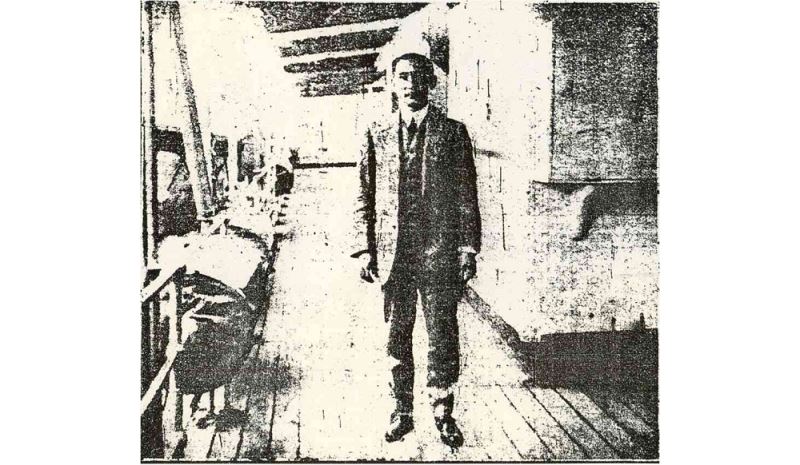