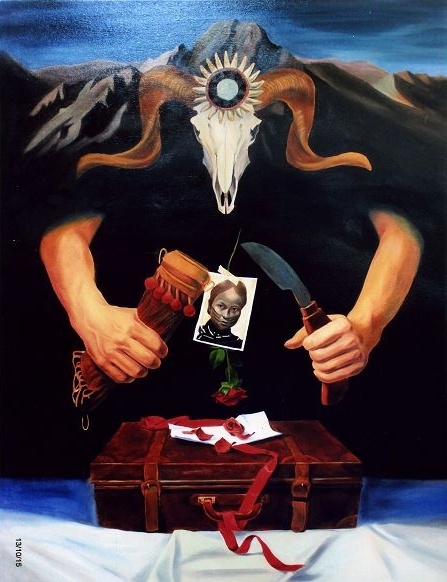 The winning works of the 2013 Makapah Fine Arts Awards and the Aboriginal Children's Painting Competition will be on display at the National Chiang Kai-shek Memorial Hall between Dec. 12 and Jan. 7, 2014.

The competition takes its name from indigenous Amis language, in which "Makapah” means beautiful or handsome.

The exhibition will present over 100 paintings selected from the 2013 adult awards and the children's competition, which were organized by the Council of Indigenous Peoples under the Executive Yuan. The joint annual event was established to promote artworks related to Taiwan's aboriginal cultures.

The Makapah Awards were open to the general public for the first time this year, and submissions were accepted for two categories - photography and paintings. Although the competition received more than 1,000 entries within a three-month period earlier this year, the exhibition organizers painstakingly chosen 86 Makapah award-winning photos and paintings for the memorial hall show.

The exhibition will also feature 80 children's paintings vying for the top titles from the 7th Aboriginal Children's Painting Competition, in which the theme for this year was "the wonderful things in aboriginal culture.” 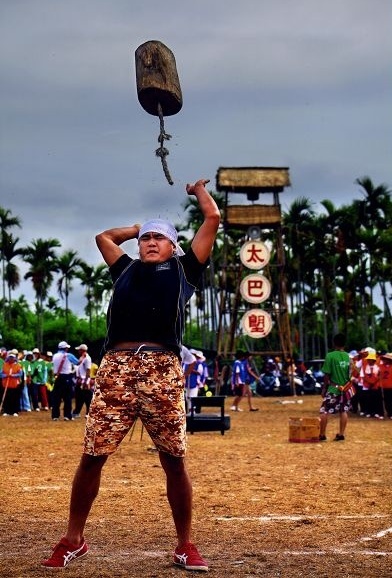