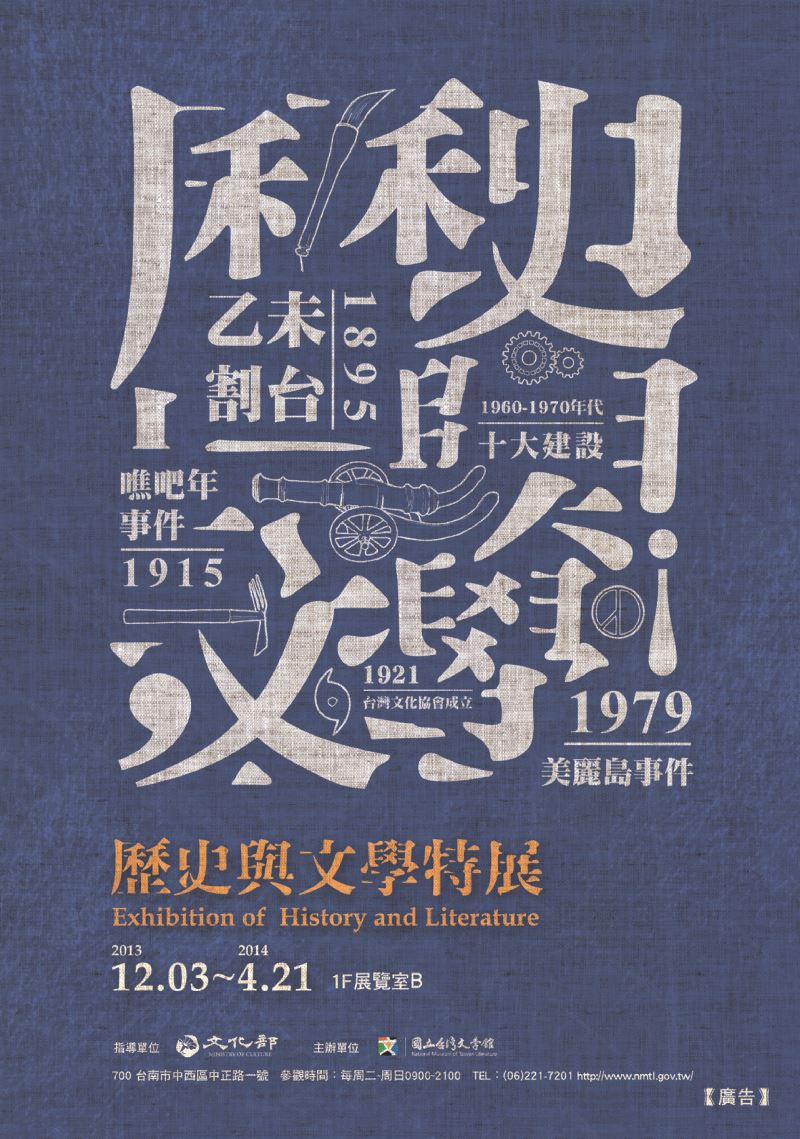 A special exhibition on Taiwanese history and literature will be held from Dec. 3 through April 21 at the National Museum of Taiwan Literature in Tainan City. The exhibition will feature literary works that present the way writers in Taiwan have positioned themselves in response to 26 historical events.

The "Exhibition of History and Literature” is the museum's fourth special exhibition held as an extension of its permanent exhibition, "The Inner World of Taiwan's Literature.” It will examine the impact of historical events from as far back as Taiwan during the Qing Dynasty, the Japanese colonial period, and the post-World War II era, from the perspective of individual authors. In addition to written pieces, the exhibit will also include related theatrical, audiovisual, and musical creations, as well as interactive devices.

Upon entering the special exhibit, visitors will come upon "Xi Zai Fan,” literally "Uprising against the People of the West,” a story that took place during the Sino-French War in 1884. "Xi Zai” referred to the French forces attacking the Tamsui region on the northern coast of Taiwan. The narrative tells of the only victory the Qing forces ever had against foreign forces, thanks to the all-out mobilization of local Tamsui residents. To commemorate the hard-won victory more than a century later, the Tamsui Township collaborated with the Golden Bough Theatre to stage the "Xi Zai Fan Legend” in 1999. Video clips of the play will be screened at the exhibition.

Other exhibited literary works will include the journals and diaries written by Scottish businessman John Dodd, who took upon the task of describing foreign expatriates' experiences and feelings during the Sino-French War. The journals and diaries were later collected and published in a book titled "Journal of a Blockaded Resident in North Formosa during the Franco-Chinese War.”

Other selected historical events include Taiwan's revolts against the Qing Dynasty and the Japanese colonial government, as well as the Taiwan Renaissance Movement, the Chinese Civil War, and the 228 Incident in 1948.

For example, a duplicate ofthe national flag of the Taiwan Republic known affectionately as the 'yellow tiger flag,' a poetry collection, lyrics written by Lai He, and a novel by Yao Chia-wen, are on display to provide more information on Taiwan's resistance against Japan's colonial rule.

Natural disasters played an equally important role as human politics in the shaping of Taiwan.From the 7.3-magnitude earthquake on Sept. 21, 1999, to the Typhoon Morakot that crushed the entire Shaolin Village in 2009, their wide-spread impact are reflected in recent literary works as well. Yang Kui visited the devastated areas and recorded his observations in a journal, while Lin You-lai wrote a song to commemorate the Aug. 7, 1959 flood, which killed 3,279 people. 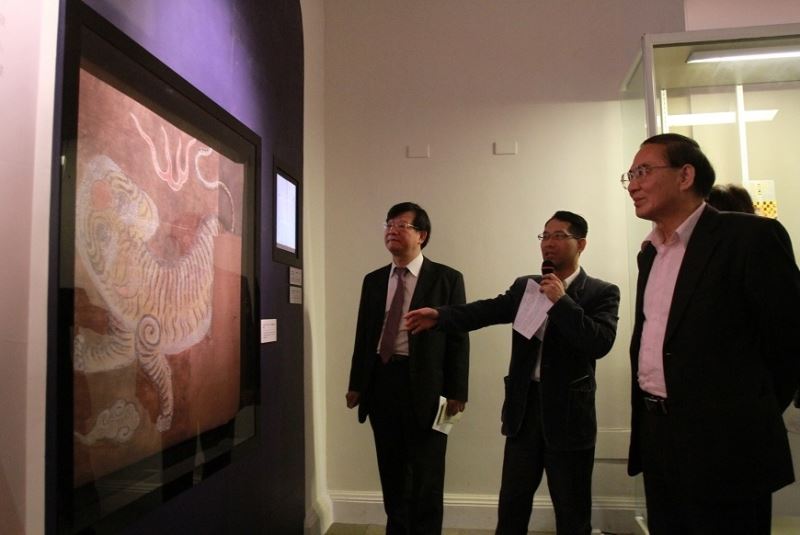 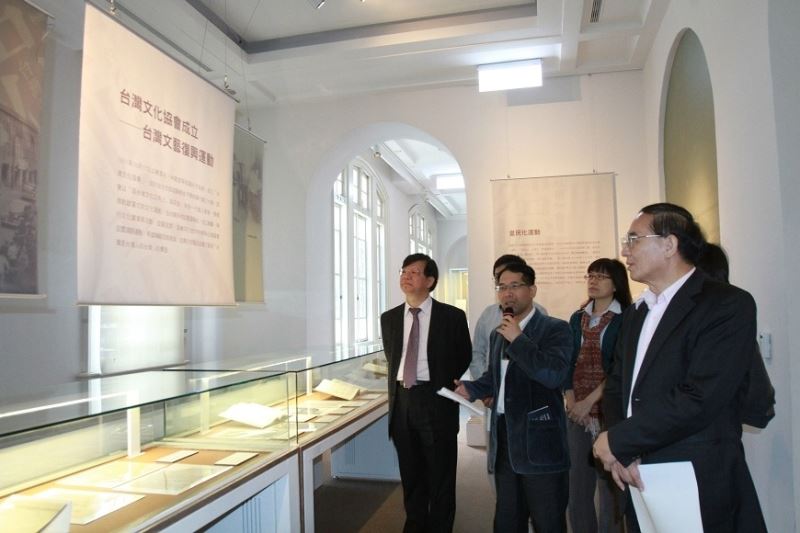