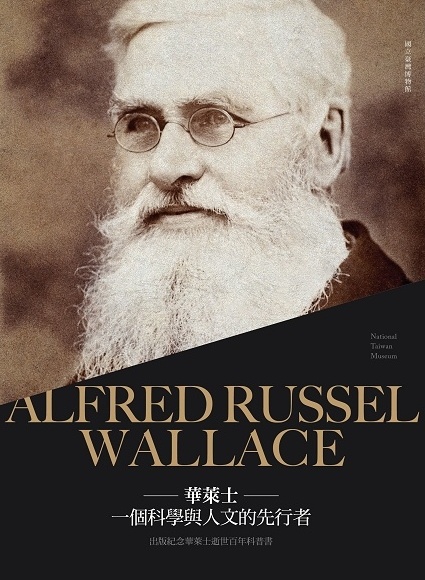 In honor of the centennial of the death of the father of biogeography, Alfred Russel Wallace, the National Taiwan Museum will hold a series of seminars each Saturday between Nov. 2 and Dec. 14, which will culminate in the release of a Chinese-language collection to pay tribute to the great naturalist. The publication "Alfred Russel Wallace” will contain 12 general science articles related to Wallace, biogeography and evolution.

Through the explanations of scholars and experts, visitors can gain a deeper understanding of the late scientist. King Hen-biau, head of the Jane Goodall Institute Taiwan, will open the first seminar on Nov. 2 with a speech on "Alfred Russel Wallace: The Immortal Scientific and Humanistic Thinker.”

Wallace (1823 ‒ 1913) was a British naturalist, explorer, geographer, anthropologist and biologist, who published a book in 1869 called "The Malay Archipelago,” which became one of the most popular works on scientific exploration of the 19th century, and is still available in both print and electronic versions even today. 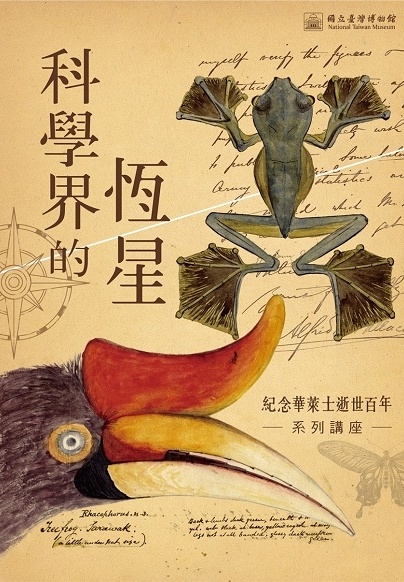