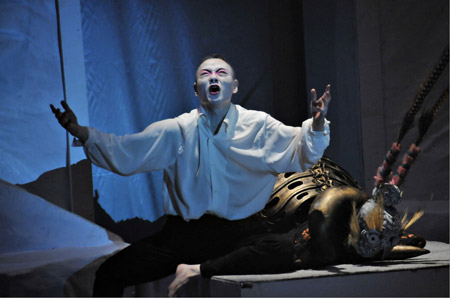 The 2013 Digital Performing Arts Festival, which is organized by the Ministry of Culture, will take place from Oct. 24 through Nov. 10 in Taipei and Kaohsiung City. The event will feature three performances that combine technology with performing arts, eight lectures by artists and three workshops for youths.

Based on the concept of organizing activities according to programs, the festival explores the possibility of presenting technology and technological ideas in performing arts. Moreover, the project provides a rich environment for art creation, performances and interdisciplinary learning, and introduces new and visionary creations. The project will also introduce local audiences to digital art performances from other countries, which in turn will help local artists collaborate with professionals from other fields.

The three major programs are "Sin City” for theatrical shows, "Metamorphosis” for Western and Chinese philosophical concepts, and "Technicolor Visual Show” for exceeding the boundary of visual effects.

The 2013 festival is titled "Wonders of the Future” to reflect how theater is forever changed with the application of technology and how the viewing experience is altered with it.

"Metamorphosis,” adapted from German literary icon FranzKafka's fantasy novel of the same name, is slated to take the audience on a maze-like adventure of Peking opera fused with technology. Combining traditional Peking opera skills with visual effects, actor Wu Hsing-kuo will play the lonely and hopeless antagonist, who is turned into a bug, dressed in a 15-kg Peking opera costume.

Leading Japanese technodelic group Siro-A will perform their signature work "Technicolor Visual Show” at this year's festival. Siro-A, which was founded in 2002, is highly representative of the contemporary techno art's creativity and uniqueness. By fusing the human body and the virtual performances of projected images, their program is a dreamy performance comprised of such elements as performing arts, electronic music, comedy and optical illusion.

The three performances are scheduled to be staged between Oct. 24 and Nov. 10, while the lectures and workshops on school campus will kick off on Sept. 6. For more information, please visit the event website atdigitalperformingarts.tw. 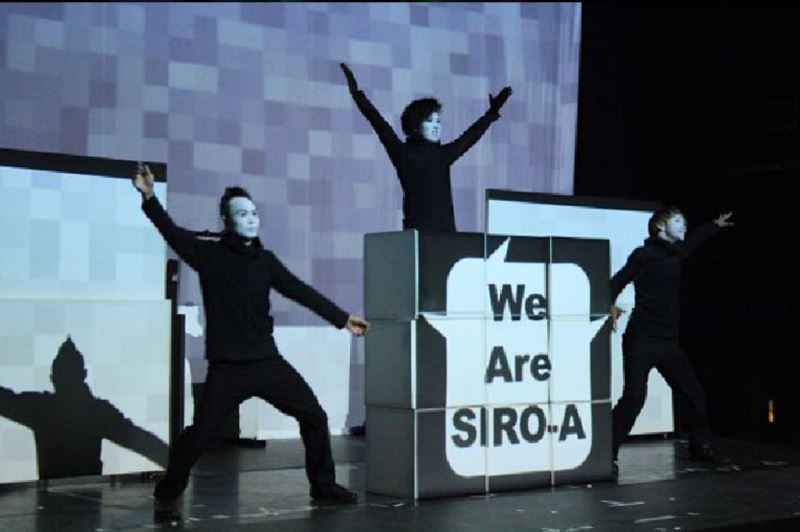