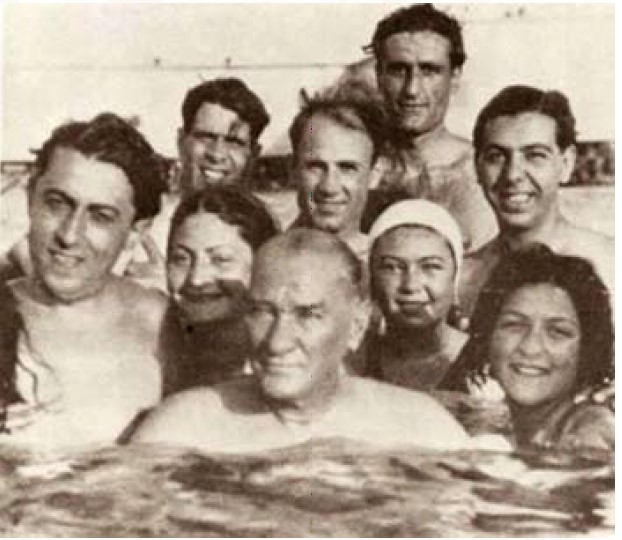 A transnational exhibition held to honor the late Turkish President Mustafa Kemal Ataturk, the founding father of the Republic of Turkey, will be open to the public from Oct. 22 to Nov. 7 at the National Dr. Sun Yat-sen Memorial Hall in Taipei.

A military officer who played a pivotal role in the Italo-Turkish War, the Balkan Wars and World War I, he soon rose to prominence after taking the lead in the Turkish War of Independence. The Republic of Turkey was established on Oct. 29, 1923, with no other than Mustafa Kemal at its helm as its first president.

His background as a middle-class, Turkish-speaking Muslim and his efficiency as a military leader helped to implement crucial political, economic and social reforms. Today, he is credited with single-handedly transforming Turkey to a modern, democratic and secular nation-state.

His key reforms - some seen as radical and dangerous by the opposition - include the provision of equal rights to women, the implementation of a new Turkish alphabet based on Latin rather than the Arabic script, and the shift from traditional Islamic wear to western clothing, with an emphasis on discouraging female veils.

For more information on one of the most influential world leaders of the 20th century, visit the admission-free exhibition before Nov. 7 at the memorial hall in Taipei.