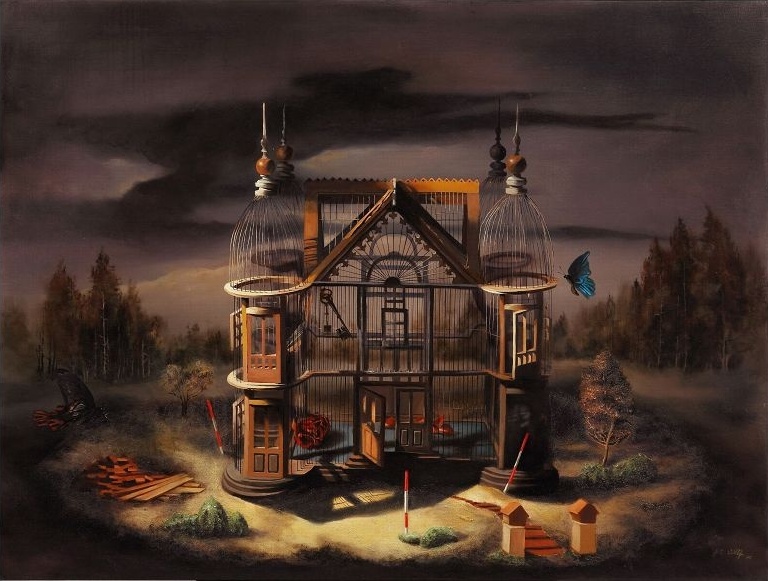 An exhibition marking the 25th anniversary of the Chi Mei Arts Awards will be held at the National Chiang Kai-shek Memorial Hall from Oct. 9 until Oct. 21.

Presented by the Chi Mei Culture Foundation since 1989, the annual awards have discovered many talented artists and provided prize money to support them.

Realism is a particular focus of these awards. The application of such artistic ideology can be seen in the winning works in recent years, in which young artists have added a contemporary touch to this realm.

Comprised of winning works over the last five years, "Awaken Your Innocent Eye - the 25th Anniversary Memorial Exhibition of Chi Mei Arts Awards” guides visitors like a child exploring and observing the world with an innocent mind.

To celebrate twenty-five years of cultural philanthropy, the Chi Mei Culture Foundation is also funding the establishment of a new museum in southern Taiwan. The Tainan Metropolitan Park Museum is scheduled to open in mid-2014 and will be donated to the city.

Inspired by French sculptor Louis Ernest Barrias' work "The Allegory of Fame,” Hsu Wen-lung, founder of Chi Mei Group, did a sketch for a sculpture named "Angel of Glory.” The sculpture symbolizing glory and brightness will be installed on the tip of the museum's dome.