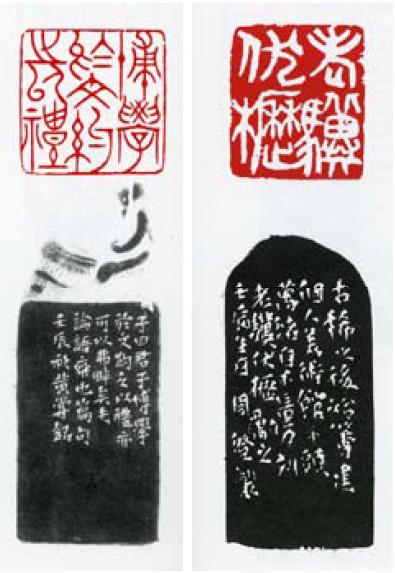 Seals, calligraphy pieces and rare soap stones will be on display at the National Dr. Sun Yat-sen Memorial Hall between Oct. 1 and 17.

All the pieces to be on display were made by members of The Republic of China School of Zhuanke (中華民國篆刻學會), a club established in 1975 by local seal carvers and soap stone enthusiasts.

Notably, "Zhuanke” refers to a specific type of seal art, in which the carver cuts only the bottom side, rather than sculpturing the head or engraving the sides of the seal.

The practice of engraving one's name in stone can be traced back to the early days of the imperial Chinese Shang Dynasty (1,600 - 1,046 B.C.E.), where animal bones and pottery were also incised with the enigmatic oracle bone script.

The art of seal carving is mighty similar to typography, where both revolve around the construction and placement of letters. The creation of a seal, however, also involves in-depth knowledge of typeface, aesthetics and delicate knife work. This stems from the importance of a seal, which has always been used to depict a formal name of an individual or an establishment. Moreover, governmental officials and nobles were the first to own tailor-made seals.

Now entering the 21st century, prolific artists such as the late Chinese painter Chang Dai-chien (張大千) have dabbled in seal carving to a high degree of success.

For more information on the Zhuanke school of cutting and Taiwan's contemporary scholar-artists, you can follow them on Facebook. 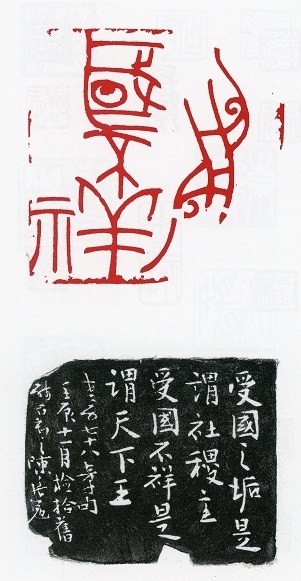