In order to help bring more cultural resources to the secluded regions of Taiwan, the National Taitung Living Art Center will be holding an exhibition featuring legendary comic artist Ao Yu-hsiang (敖幼祥) and his signature work, "Black Dragon Courtyard” (烏龍院), one of the bestselling comic series in the Chinese-speaking world.

First serialized in the Taipei-based China Times newspaper in 1980, "Black Dragon Courtyard” details the daily lives of those who live in the titular temple of martial arts. Against the backdrop of the imperial Chinese Song Dynasty, they jest, fight and band together against the forces of evil, and hilarity ensues.

Its uniquely Chinese elements and its choice of comedy have made "Black Dragon Courtyard” one of the most-read and beloved comic series of its era, leading to its serialization in Japan's "Weekly Morning” seinen manga magazine and translations in English, Vietnamese and simplified Chinese.

The 12-day exhibition in Taitung will display Ao's original manuscripts and drawings, as well as the animated series adapted from his works. The exhibition organizers hope to raise awareness on Taiwan's unique comic culture, which is distinctively different from the more-renowned Japanese comics.

The exhibition will run from Sept. 28 through Oct. 9. 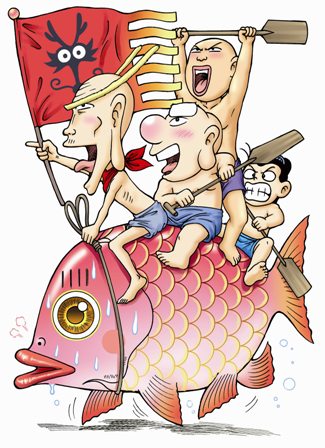 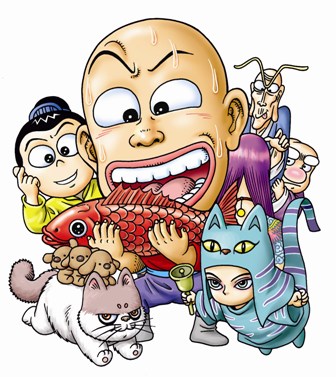