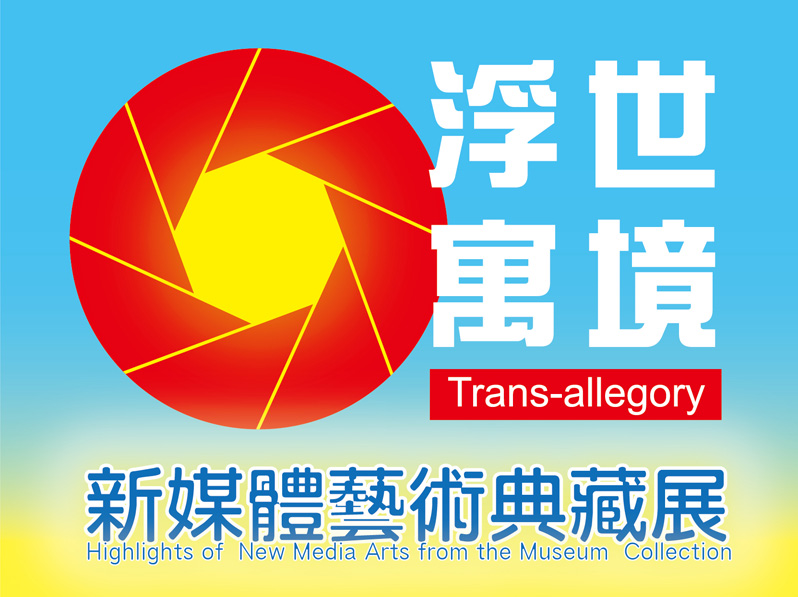 To help visitors consider the mass media's influence on contemporary life, The National Taiwan Museum of Fine Arts will host "Trans-allegory - Highlights of New Media Arts from the Museum Collection” from Sept. 14 through Nov. 30.

The museum has selected 12 pieces of new media art from its permanent collection for this special exhibition, which invites visitors to contemplate the effect of the media on the perceptions of viewers, using as examples misleading juxtaposition of information, narrative reconstruction and simulation.

The artists present the possibility of messages being controlled by discussing the false juxtaposition of information and the reconstruction of narration. For example, Yu Cheng-ta (余政達) documented a news event and created a video installation entitled "She Is My Aunt,” which has an interesting connection to the artist himself through words and images. Hsu Che-yu (許哲瑜) reconstructed a criminal case, including the crime scene itself, with animation, for his work "Perfect Suspect,” while Hsu Chia-wei's (許家維) "The Story of Hoping Island” utilized documentary-like images and first-person narration to tell a fictional historical story.

Several other artists provided imagination for a world where it is impossible to distinguish reality from illusion - i.e. "hyper-real” works of art. Among these is Yuan Guang-ming's (袁廣鳴) "City Disqualified - Ximen District at Night,” a series of processed photos that turn Taipei's busy Ximen District into a deserted place. While Wang Jun-jieh (王俊傑) explored people's desire for a return to youth and conspicuous consumption by creating a virtual elixir of life in a project entitled "HB-1750.”

This new generation of media artists articulates the world's multiplicity with digital technology and explores the relationship of perception and power between the media and the general public. The artists serve as intermediaries, revealing how the mass media portrays issues closely related to our individual lives.

The exhibited works cover a span of 15 years, and show the progress and breakthroughs which have been made in technology and communications during this period. In addition to the changes in visual imagery and technology, the works of art reflect the differences in content and form created at various times and in different environments.

"Trans-allegory - Highlights of New Media Arts from the Museum Collection” is open until Nov. 30 at the museum in Taichung.