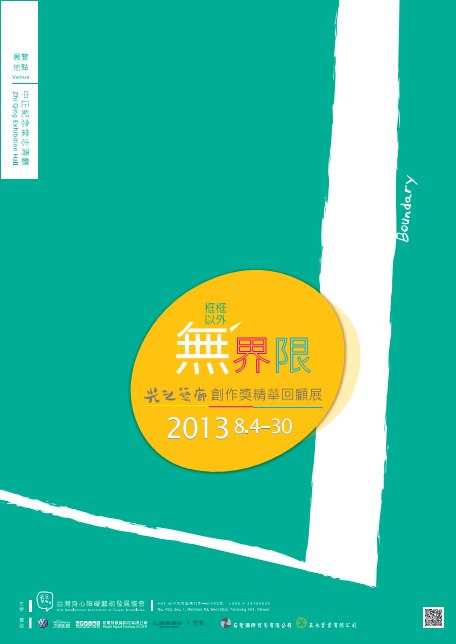 "No More Borders: Thinking Outside the Box,” an exhibition showcasing artworks by handicapped individuals in Taiwan, will be open to the public at the National Chiang Kai-shek Memorial Hall from Aug. 4 to Aug. 30.

The one-month special exhibition is organized by the Arts Development Association of Taiwan with Disabilities, a Taichung-based group dedicated to promoting creative works by individuals with mental or physical disabilities.

The association also operates an art gallery - Luminance Art Space - in Taichung, which provides a space to showcase winning works of its annual Creation Awards. Now in its third year, the Creation Awards has covered such themes as "A Personal Narrative” in 2011, "The Birth of an Ocean Current” in 2012 and "The Stars Beyond the Compass” in 2013.

"No More Borders” at the Chiang Kai-shek Memorial Hall will feature a total of sixty works by 15 winning artists from the past three Creation Awards. All the artworks will also be arranged by their completion dates to reflect the increasing degree of sophistication mastered by each artist after he or her first won acclaim.

To help visitors better understand the struggles faced by these talented individuals, the exhibition will also be showing documentaries that record their entire process of creative production.

The association called upon the general public to think outside the box, and to support Taiwan's artists with disabilities by stopping by the special exhibition before the end of August. Read more about their cause at the event website here. 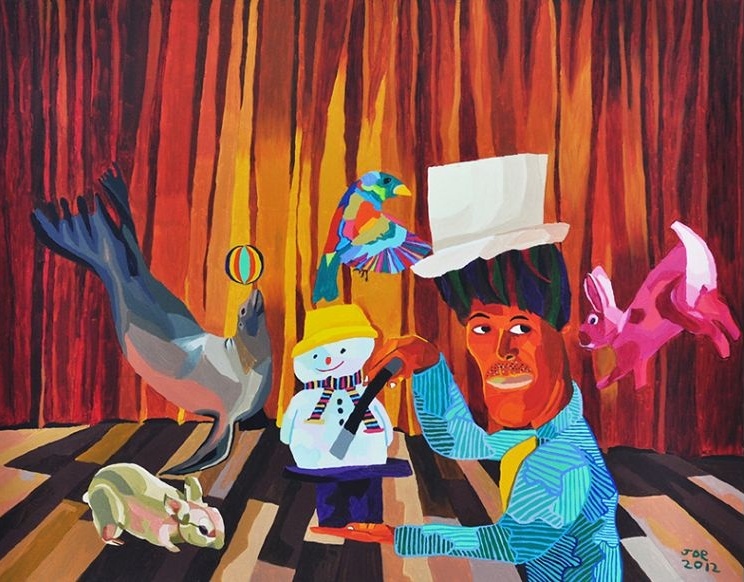 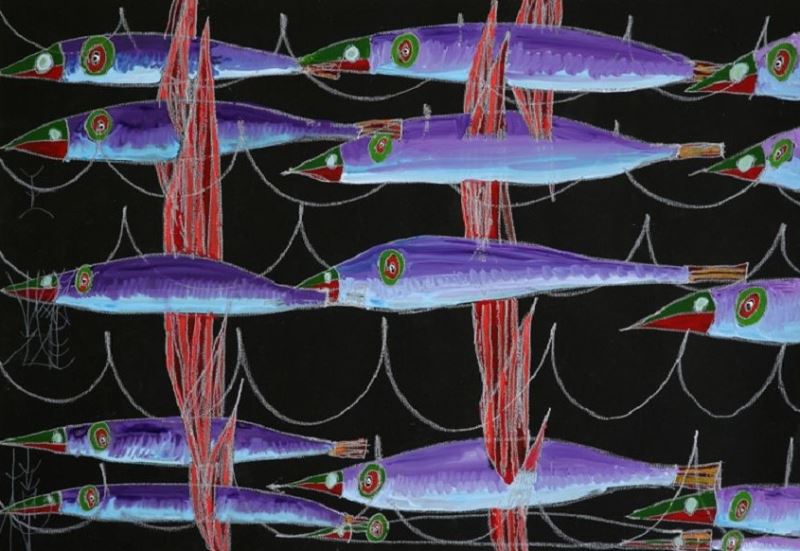