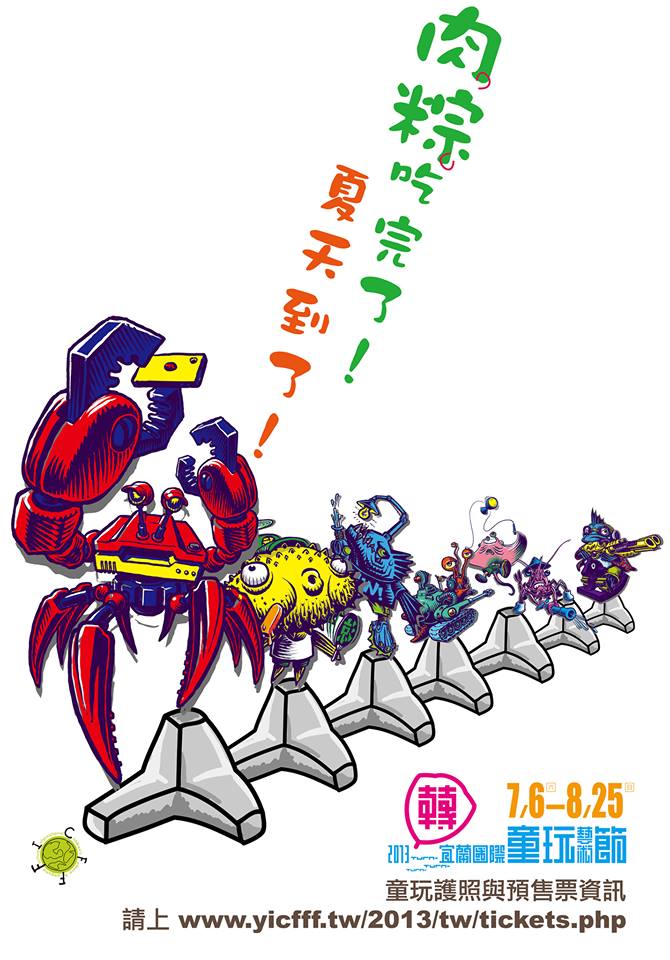 Xiao, a four-time Grammy Award nominee for music CD cover design, has created seven cartoon animal characters who will each represent a different aspect of the festival, according to the Yilan County Cultural Affairs Bureau.

The annual festival will also include exhibitions that recreate the world of Liao's children's books - 'The Monster Who Ate Darkness' and 'I Can Be Anything!' - to take visitors on an adventure through the wonderlands depicted in the books, organizers said.

The festival, which promotes folk art and activities originating in Taiwan and different parts of the world, will also feature folk performances from 18 Taiwanese groups and 23 groups from 19 other countries, including Bangladesh, Estonia, Morocco and Romania.

Water game facilities, folk games workshops and open markets will also be part of the festival, which will be held at the Dongshan River Water Park in Yilan County.

The festival was certified by the International Council of Organizations of Folklore Festivals and Folk Arts under the United Nations Education, Scientific and Cultural Organization in 2010. It was also selected by Taiwan's Tourism Bureau as one of the 12 main festivals that represent Taiwan.

For more information on the 51 days of cultural festivities and water park fun, please visit the event website at http://www.yicfff.tw/2013/en/. 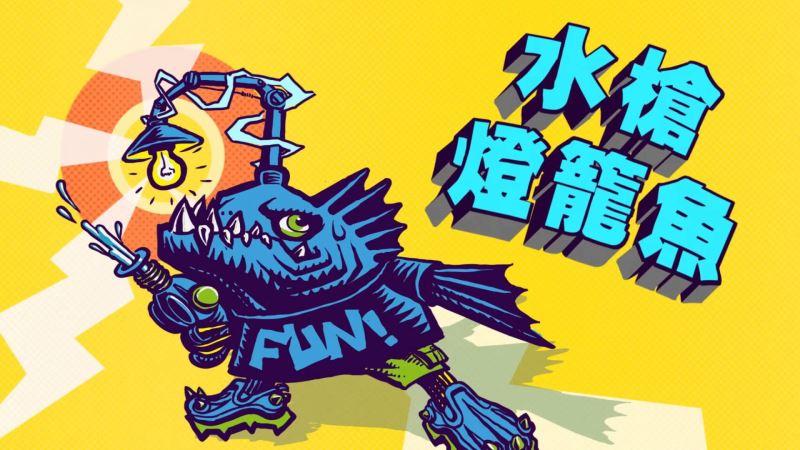