Starting June 28, "The Inheritance of Craft Arts II” exhibition in Yilan will display the traditional artwork of three Taiwanese families whose craftsmanship skills have been passed down from generation to generation for over 70 years.

1. Chen Huo-qing (陳火慶), a winner of the Folk Art Heritage Award, played an important role in Taiwanese lacquer export industry in the 1970s. The 88-year-old master has devoted his entire life to passing down skills and knowledge of lacquer art to foster numerous professional lacquer artists.

2. Wang Ching-shuang (王清霜) is the master of lacquer painting, an ancient yet timeless art form that requires such devotion that the 2007 National Crafts Achievement Award winner has produced no more than fifty pieces of artwork in his entire career. His children Wang Li-hua (王麗華), Wang Hsien-ming (王賢民) and Wang Hsien-chih (王賢志) have followed in his footsteps to promote lacquer art.

3. Lin Tien-fu (林添福), who founded the Jhunan Snake Kiln (竹南蛇窯) in Miaoli County in 1972, and his son Lin Jui-hwa (林瑞華) have combinedtwo generations of knowledge of Snake Kiln firing to transform the traditional industry into a high art form fit for the most seasoned collectors. The 23-meter-long Jhunan Kiln, which took Lin Tien-fu and his crew nine days to construct, is still one of the most well preserved Snake Kilns in operation in Taiwan.

Fang Jy-shiuh, director of the National Center for Traditional Arts, explained that the exhibition is held to help introduce the beauty of Taiwanese tradition crafts to the general public. 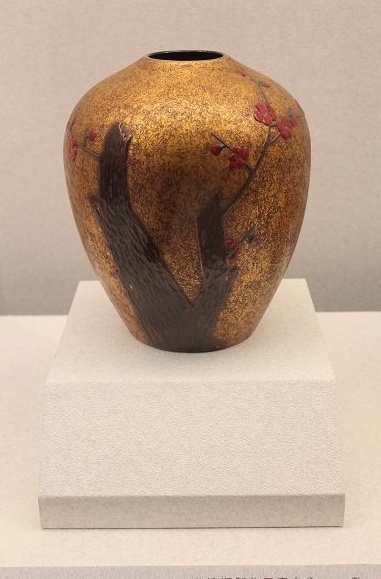 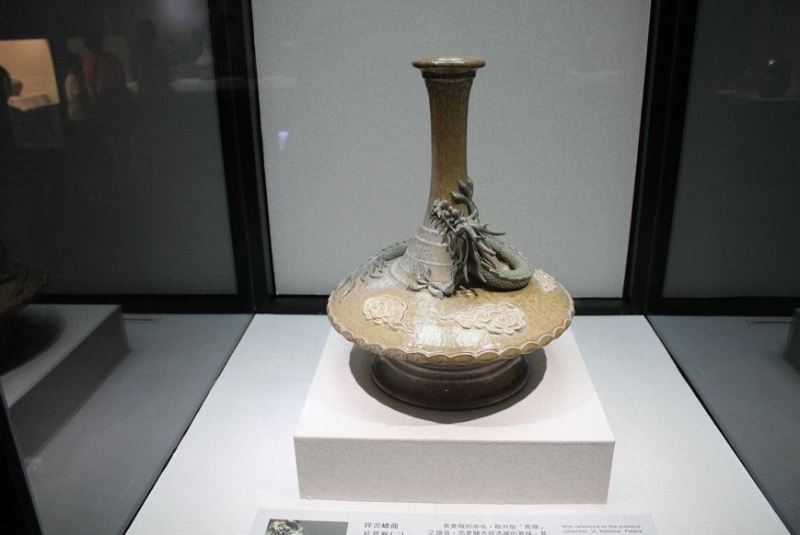