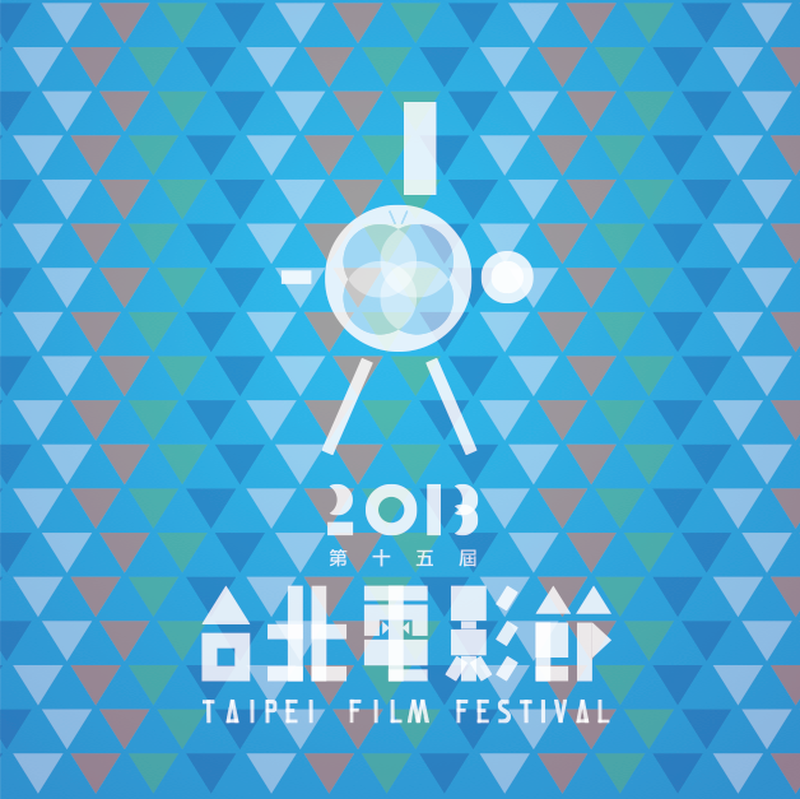 The 2013 Taipei Film Festival will be showcasing over 160 films from Taiwan and abroad this summer, the festival's organizers said on Thursday.

The festival, to run from June 28 until July 20, will feature the Turkish city of Istanbul as its 'City in Focus' this year. It will screen award-winning contemporary Turkish films and films by Turkish directors such as Yesim Ustaoglu, Nuri Bilge Ceylan and Zeki Demirkubuz.

The festival will also include a section titled 'Future Lights: New Talent Panorama' that will screen award-winning films by emerging filmmakers from around the world, including Thai director Nawapol Thamrongrattanarit's '36,' which is about a woman who tries to recover her lost photos and memories in the digital age.

Meanwhile, the Taipei Film Awards, the highlight of the festival, will see 41 feature films, short films, documentaries and animations competing for the NT$1 million (US$33,237) Grand Prize.

The awards ceremony will be held on July 20.

The International New Talent Competition, meanwhile, will see 12 films from countries including Denmark, Japan, Poland, Germany and Brazil competing for a grand prize of NT$600,000, as well as a special jury prize of NT$300,000, which will be decided upon by an international jury.

The winners of that competition will be announced at a separate awards ceremony on July 3.

Local production 'Soul' will be the opening film of the festival, whereas the last two films to be screened at the event this year will be 'Bridge Over Troubled Water' and 'Taipei Factory,' the latter of which consists of four short films jointly directed by four pairs of young directors from Taiwan and abroad.

For more information, you can download the English program from http://eng.taipeiff.org.tw/. 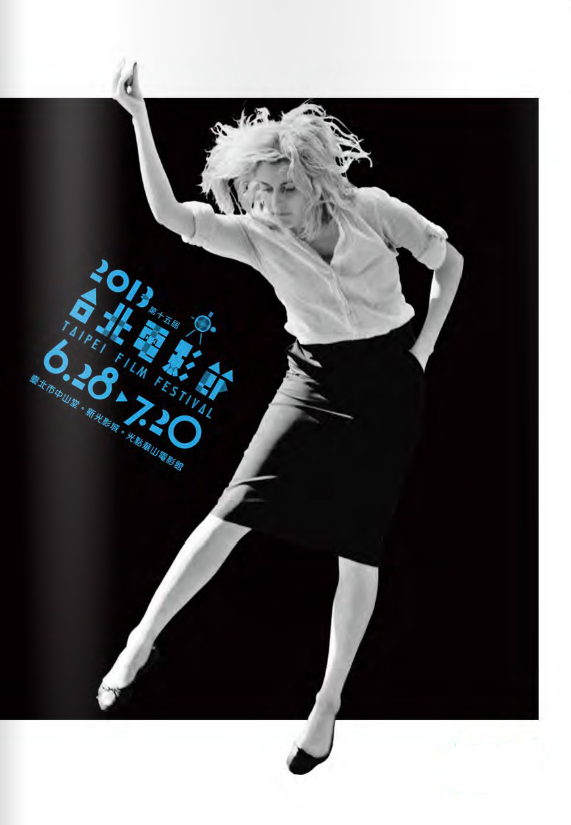