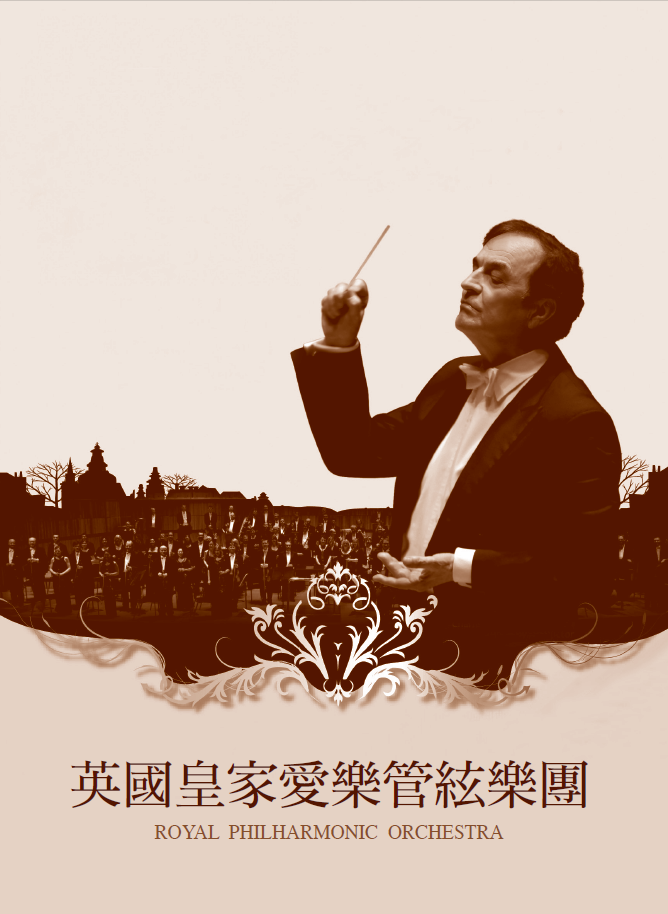 The Royal Philharmonic Orchestra, billed as one of the world's most prestigious and enduring orchestras, will be performing at Taipei's National Concert Hall on Saturday, June 22.

Founded by Sir Thomas Beecham in 1946, the Royal Philharmonic Orchestra (RPO) has over 66 years of performing and recording experience. Now under the leadership of RPO Artistic Director and Principal Conductor Charles Dutoit, the London group features an extensive repertoire of strings, woodwind, brass and percussion instruments.

Internationally renowned, the British orchestra has previously performed alongside the likes of British rocker Sting and the late Italian classical tenor Luciano Pavarotti. The RPO also records for films and television productions; some of their works include "ZULUS” for the 2009 spy thriller "Inglourious Basterds” and "Romantic Pieces (No. 1)” for the 2006 doomsday satire "Idiocracy.”